Thinking about tying the knot? Or convinced that you’re a through and through singleton? Either way, there’s significant evidence to prove that you’ll live a longer, happier life if you say, “I do” (but not just if someone asks, “do you like cute baby animal photos?”).

So what are the facts? 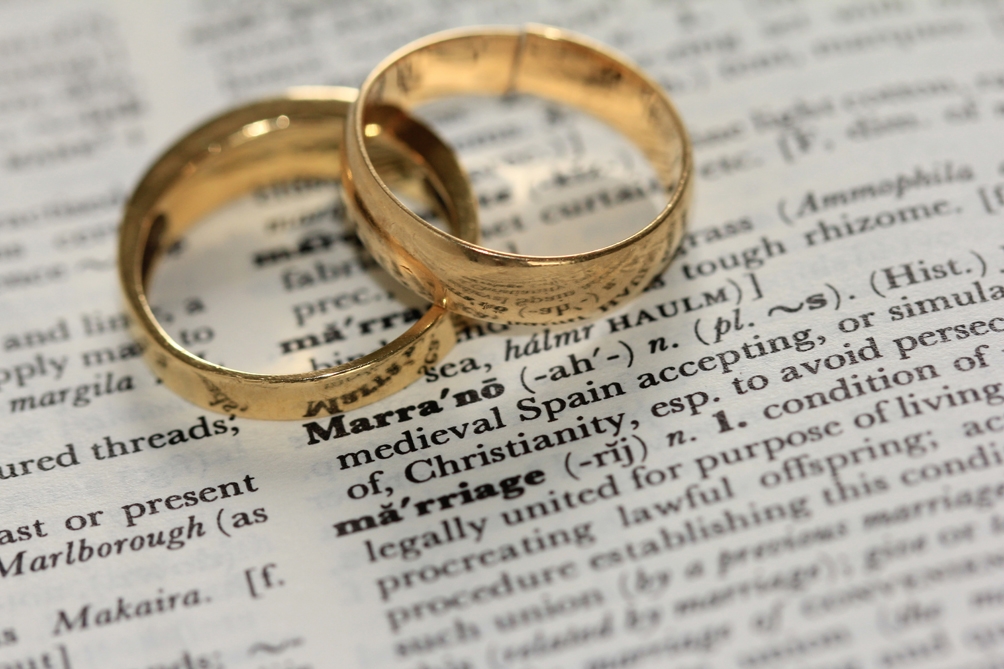 Photo by Sandy Millar on Unsplash

The number of people getting married is at an all-time low, according to the Office for National Statistics (ONS) and has been declining since the early 1970’s, while the average age of a newlywed has been on the increase.
Experts say the drop in the overall number is an indication of lower societal expectations that couples will marry. The rising cost of getting wed and people increasingly deciding to prioritise things like education, buying a house and going travelling, were also given as reasons for the decline. 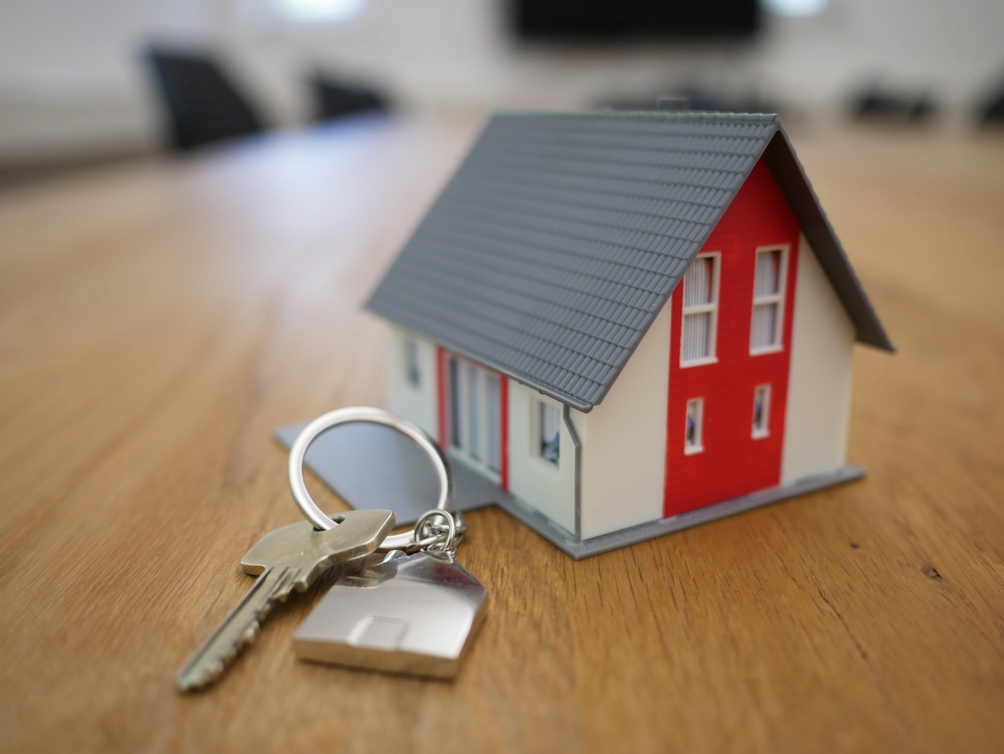 Photo by Tierra Mallorca on Unsplash

While these may be factors that influence a couple’s decision of whether or not to wed, research shows an undeniable link between improved quality of life and getting married.
Here’s 7 of the many reasons why tying the knot has more benefits than just stopping your grandma nagging. Photo by Bill Oxford on Unsplash

Unmarried people are 65 per cent more likely to have a heart attack, according to a study in Finland and a whopping 160% more likely to die 28 days after the heart attack than their married counterparts. Likewise, single or divorced men had a 64 per cent higher risk of fatal stroke than married men. That figure is comparable to the risk of fatal stroke faced by men with diabetes, said Uri Goldbourt, Ph.D., author of the study.

2. Your immune system is stronger 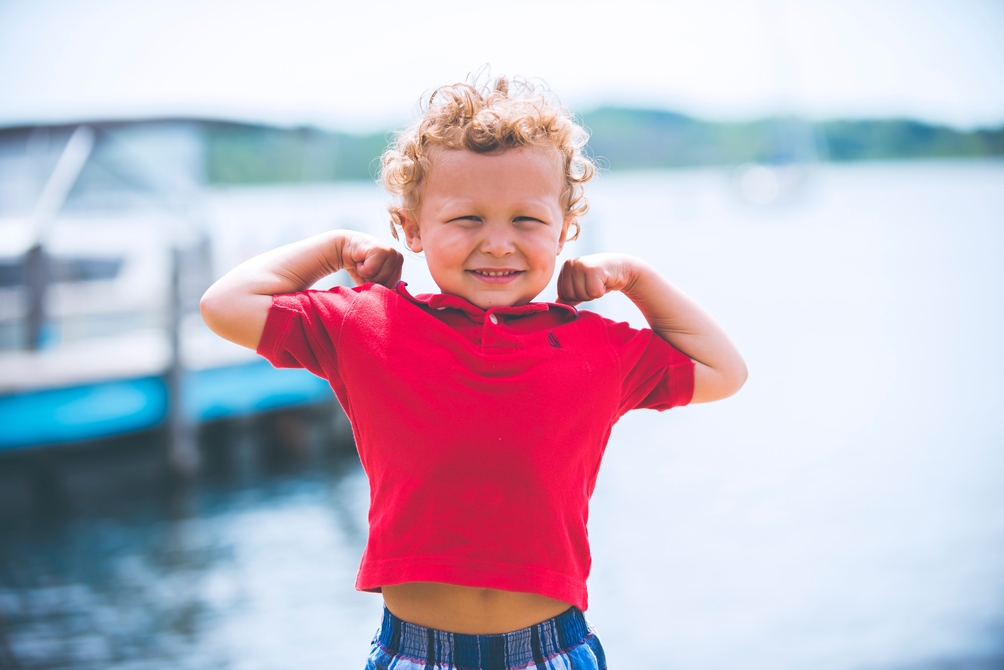 Photo by Ben White on Unsplash

Studies found that people in happy relationships have stronger immune function than those who are not. Cortisol tends to be released in higher amounts in single people than their espoused counterparts. That might be important because cortisol levels reflect levels of stress, and high cortisol levels can impair immune function. So, you’re less stressed and less ill if you’re married!

3. Your mental health is better 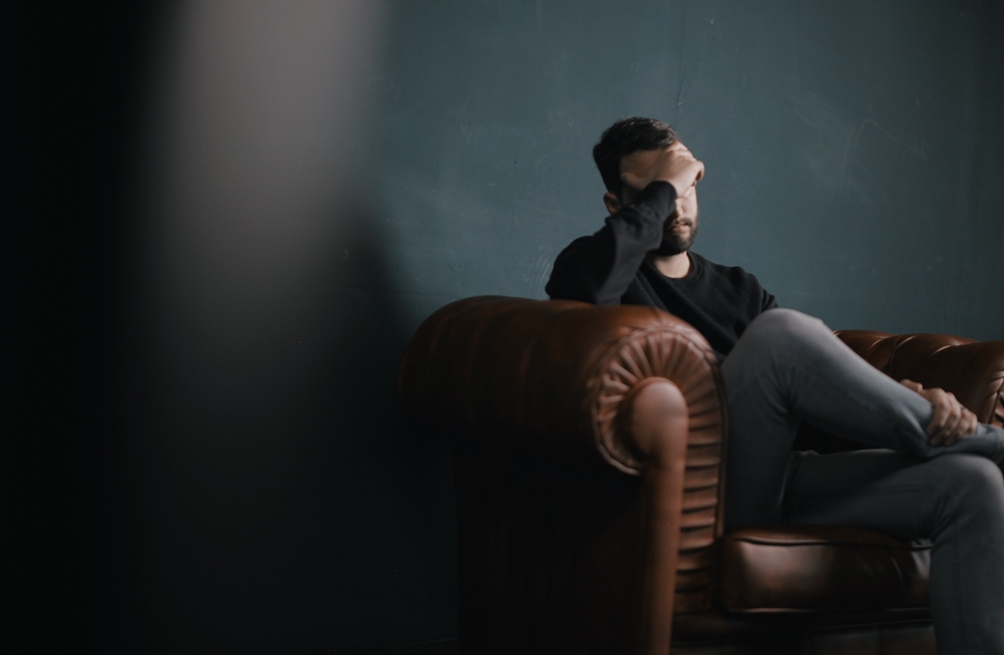 Photo by Nik Shuliahin on Unsplash

Researchers found that married people are less depressed, less anxious, and less psychologically distressed than single, divorced, or widowed Americans. By looking at changes in the mental health of a large sample of Americans, they measured psychological well-being and watched what happened to individuals over the years as they married, remained single, or divorced. What they found was that when people married, their mental health improved substantially and consistently. Great, right?

The study also found that when people divorced, they suffered notable deterioration in mental and emotional well-being. Those who divorced also reported a lower sense of personal mastery, less positive relations with others, less sense of purpose in life, and lower levels of self-acceptance than their married counterparts did. 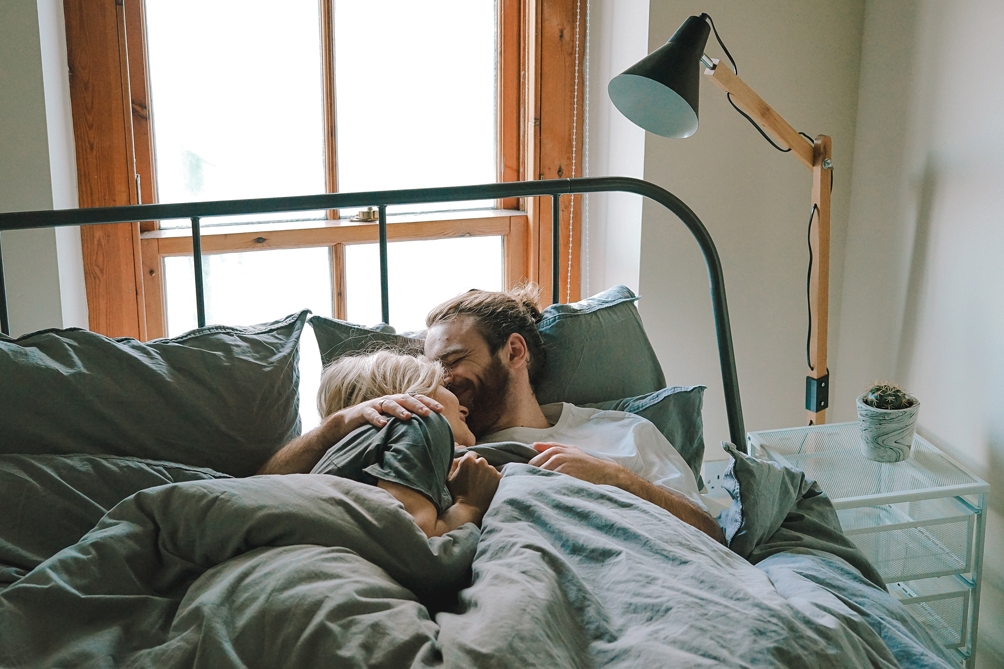 Photo by Toa Heftiba on Unsplash

The clichéd idea that singletons have all the fun in the bedroom might not be totally true. Ok, so married couples might not indulge in risqué stunts like newly coupled lovebirds, but married people are more likely to report having a highly satisfying sex life compared to singletons or cohabiters (and they cheat A LOT less). To truly quash the marital no-sex myth, married people are more likely to even have a sex life. Nearly 25 per cent of single men and 30 per cent of single women lead sexless lives! Single men are 20 times more likely and single women 10 times more likely than the married to not have had sex even once in the past year. So, unless you’re Samantha in SITC, marriage might keep you going longer than swiping right… even if your partner does snore.

5. You’ll be better off financially 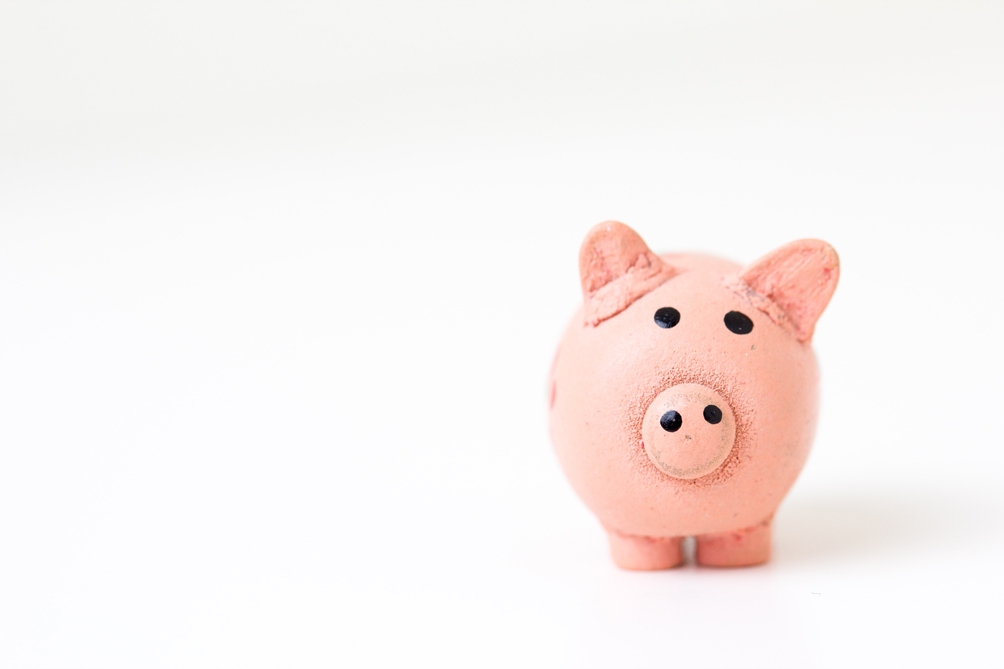 Photo by Fabian Blank on Unsplash

An expansive body of scientific literature suggests that for men especially, marriage has a positive impact on finances. In America, getting married may increase a man’s salary by almost as much as a college education. Married men make, by some estimates, as much as 40 percent more money than comparable single guys, even after controlling for education and job history.

If you’re married, you’ll not only make more money, you’ll manage money better and build more assets together than you would alone. At identical income levels, married people are less likely to report “economic hardship”. The longer you stay married, the more wealth you have; by contrast, length of cohabitation has no relationship to wealth accumulation. At the time of retirement, the average married couple in America has accumulated assets worth about $410,000, compared with $167,000 for those who never married and $154,000 for the divorced. One study saw the assets of couples who stayed married increase twice as fast as those who had remained divorced over a five-year period. More reason to splurge on the big day…

6. Your kids will love you more 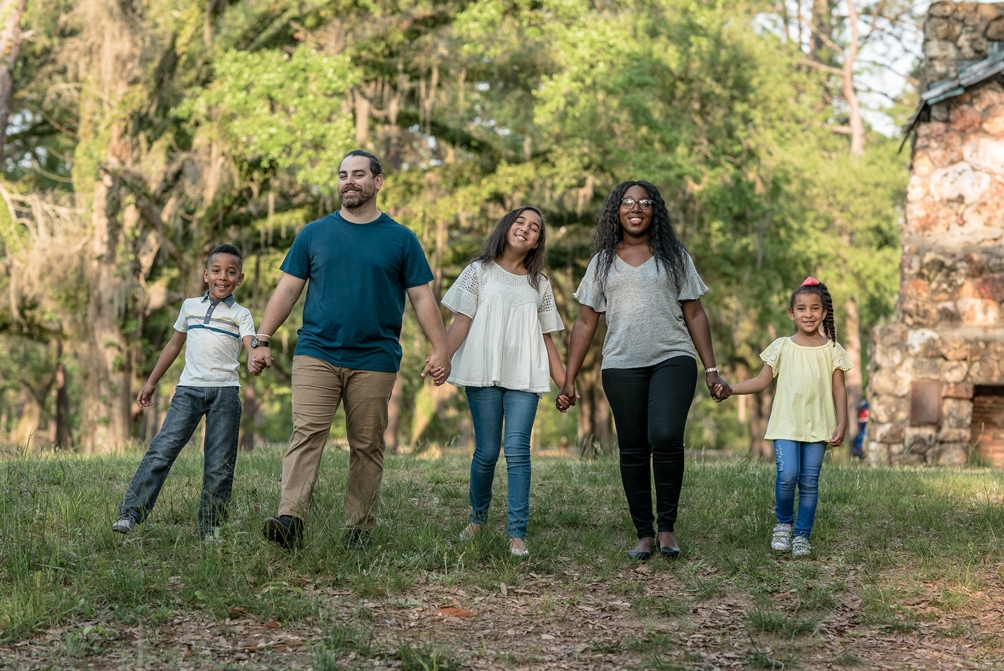 Photo by Blake Barlow on Unsplash

Adults whose parents have divorced, on average, tend to describe relationships with their mother and their father less positively and are about 40 percent less likely than adults from married parents to see either parent several times a week.

7. Your behaviour will improve 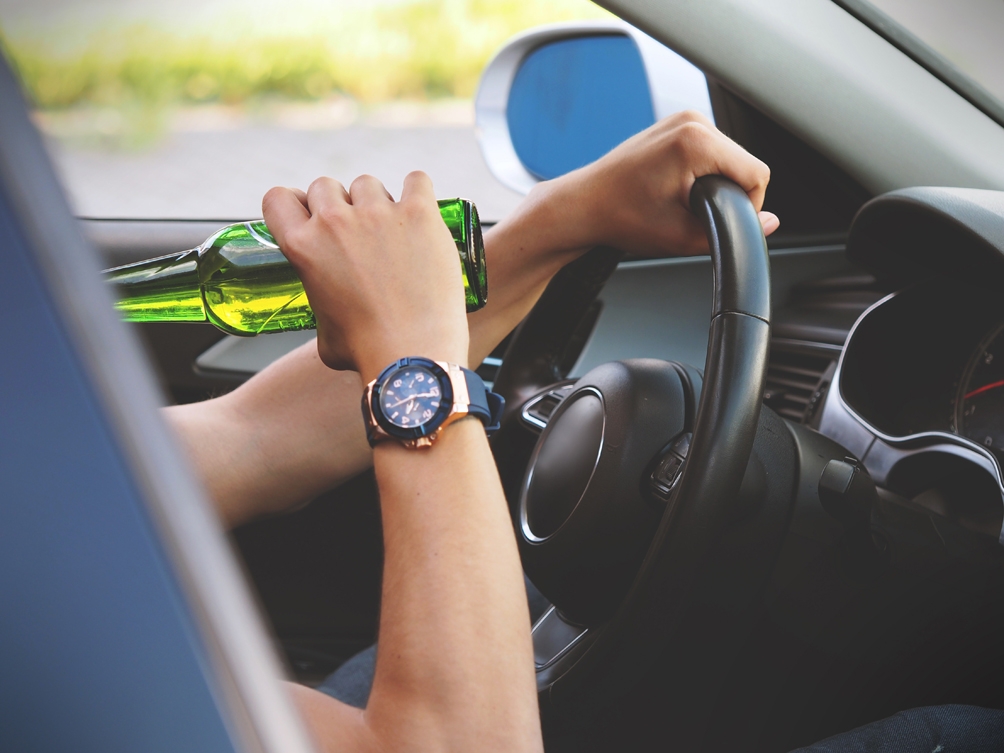 Photo by energepic.com from Pexels

A recent study by Steven Stack and J. Ross Eshleman of 17 developed nations found that “married persons have a significantly higher level of happiness than persons who are not married,” even after taking into account gender, age, education, children, faith, financial satisfaction, and self-reported health. They also said, “the strength of the association between being married and being happy is remarkably consistent across nations.” 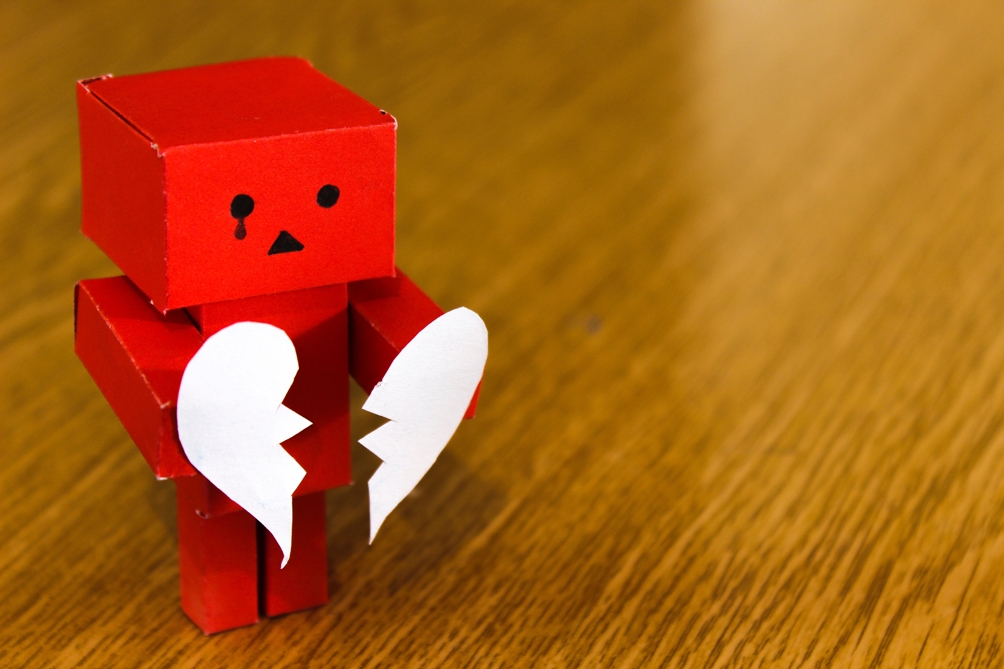 Photo by burak kostak from Pexels

Everyone needs to love themselves before they love another, so don’t rush into anything, and all the studies cited have proven that marriage is only beneficial for the happily married. Conflict and abuse will definitely not make you happy and will most likely shorten your life span. If you’re really not happy in your relationship or marriage, maybe consider couples therapy and if you think you’re in abusive relationship then seek help.

However, if you’re thinking of tying the knot or (even better) just got engaged then make sure you celebrate your life together in the way you want to. Whether you want to have something small and intimate. 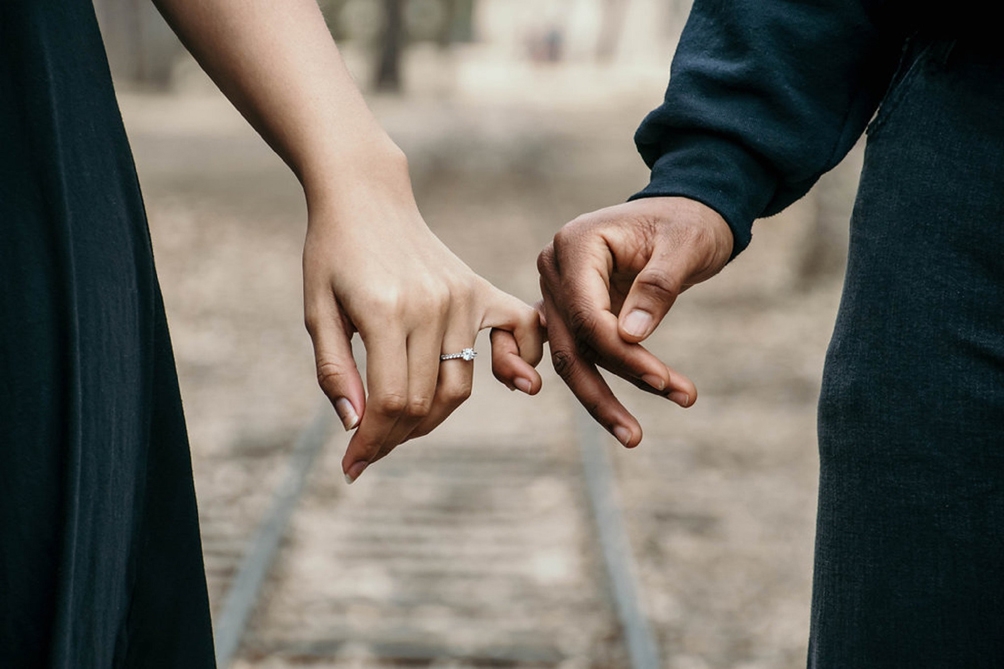 However, if you’re thinking of tying the knot or (even better) just got engaged then make sure you celebrate your life together in the way you want to. Whether you want to have something small and intimate, something casual or the full blow out choose the venue you want.

Whatever you choose, have a look at Thicket Priory – we’re a unique, exclusive hire wedding venue bringing the luxury and glamour to your big day no matter how much fuss you want.