Home > 3 Facts you may not know about Thicket Priory!

3 Facts you may not know about Thicket Priory!

Let’s dive into a few of the facts you may not be aware of from the history of Thicket Priory. As a venue which can now be enjoyed for a two day wedding, a luxury product launch, or simply the best celebration of your life…there is a history which helps to create the experiences you’ll enjoy whilst you are here. We have a lot to be proud of, being part of York history, dating back many centuries!

1. The Great East Window of York Minster was stored at Thicket Priory during World War II 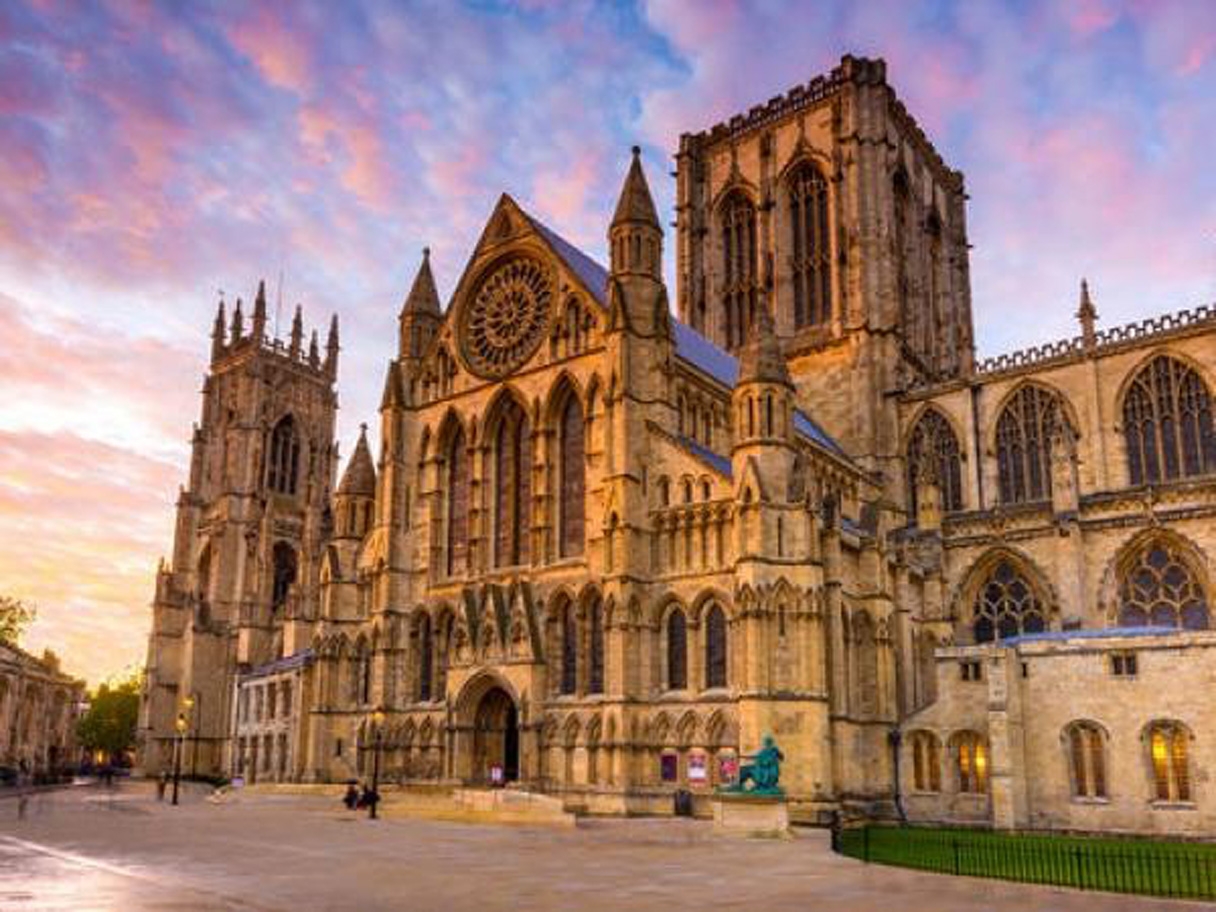 Thicket Priory has the most beautiful Chapel, filled with magnificently coloured stained glass. The glass doesn’t only provide the most exquisite backdrop for your ceremony photographs, but it tells a story of the family who came together from 1840 through to 1955.

Whilst you cannot legally marry in the chapel, you can have a celebrant lead ceremony which can be personal to you, telling the story of how you met, laughing and singing with your guests or even having a cheeky little tipple, the world is your oyster with an independent celebrant. Read more here. 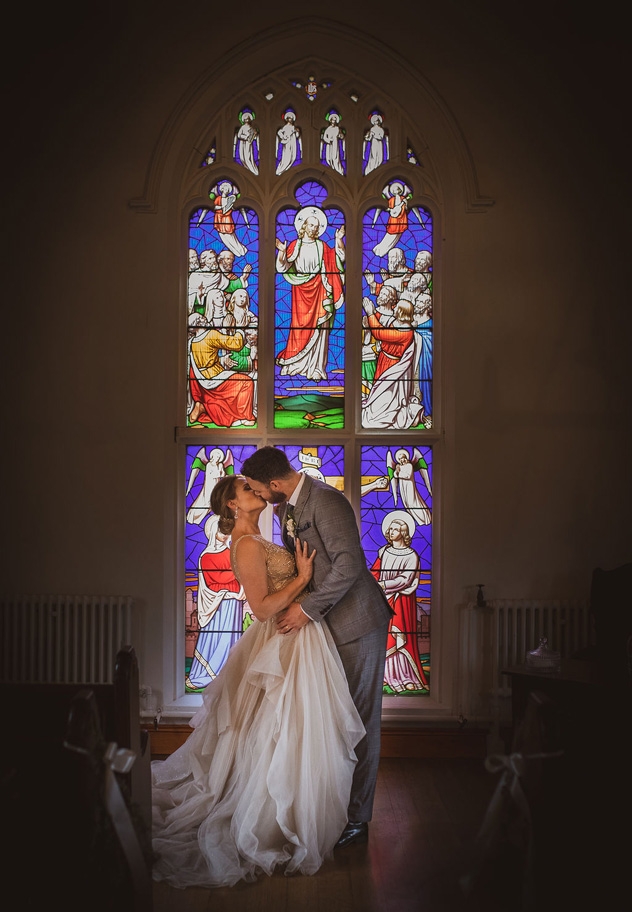 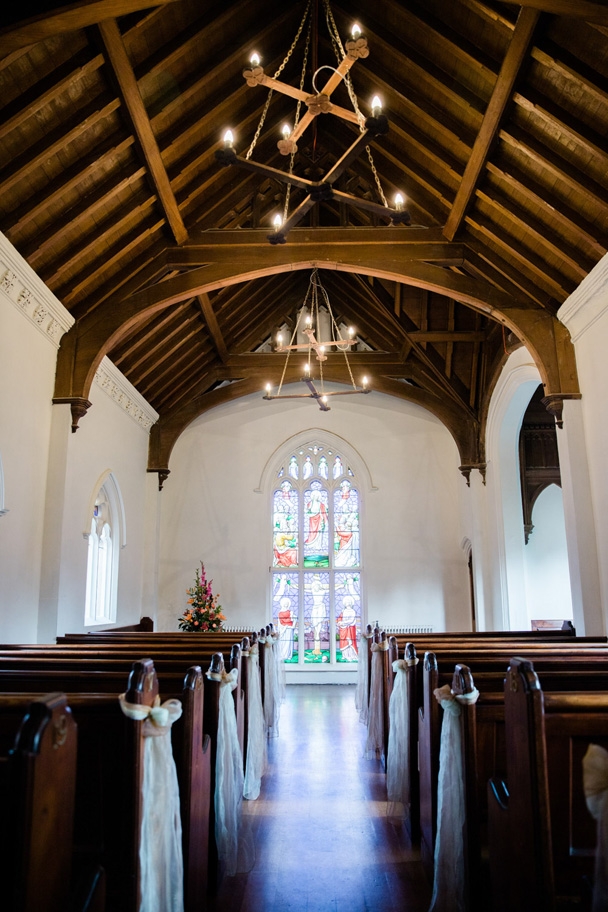 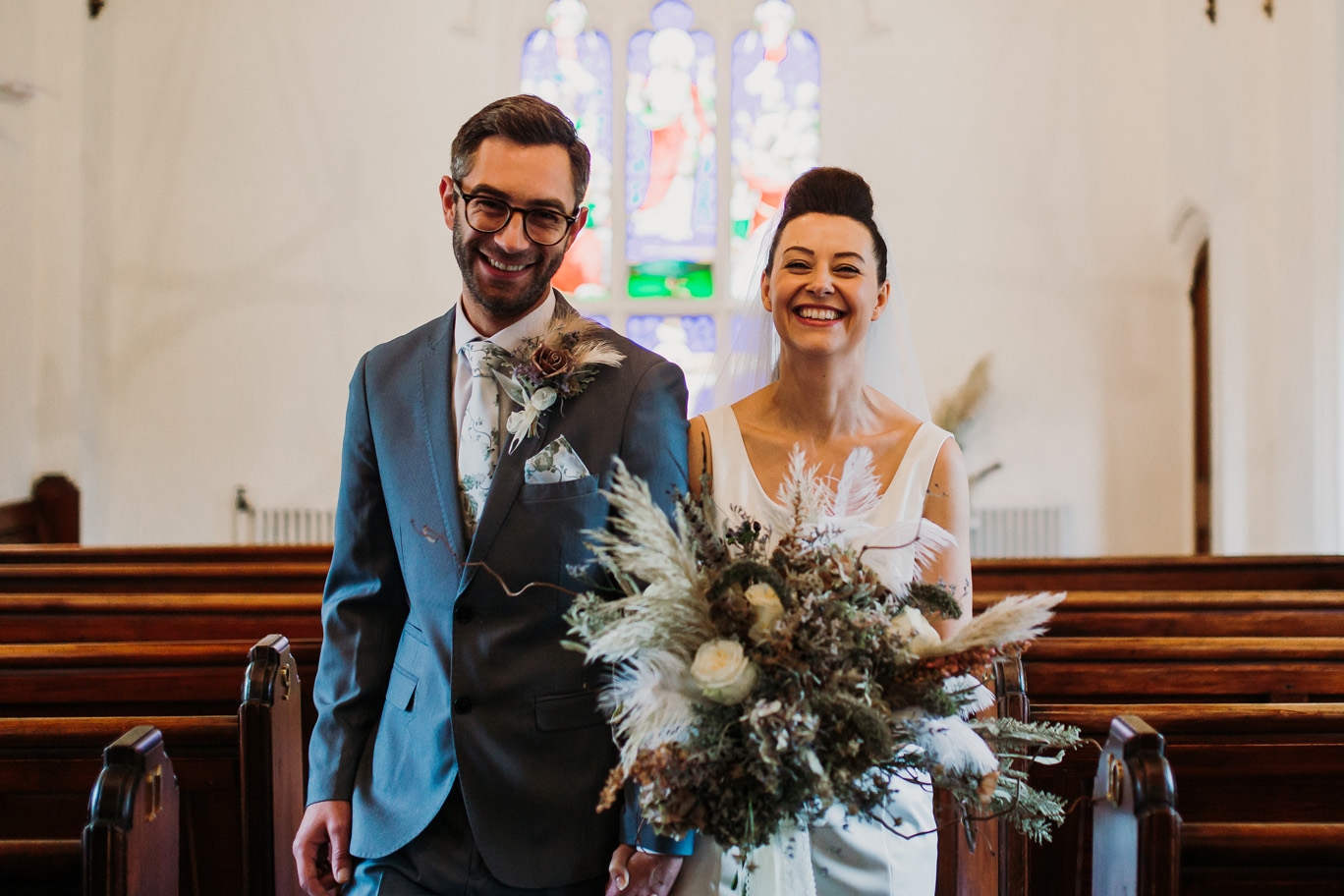 Weddings
When visiting Thicket Priory we encourage a visit to the rather beautiful city of York, overflowing with history, friendly eateries, great shopping and of course the incredible York Minster! Standing proudly in the centre of York city it truly is a wonder to behold. On entering the Minster your eyes are immediately drawn to the bright colours of the stained glass.
If you turn your attention to the Great East window, this is where a story can be told of a very personal link to Thicket Priory. The history of protecting the Minster’s glorious glass is certainly a lengthy one, some of the glass over 600 years old! 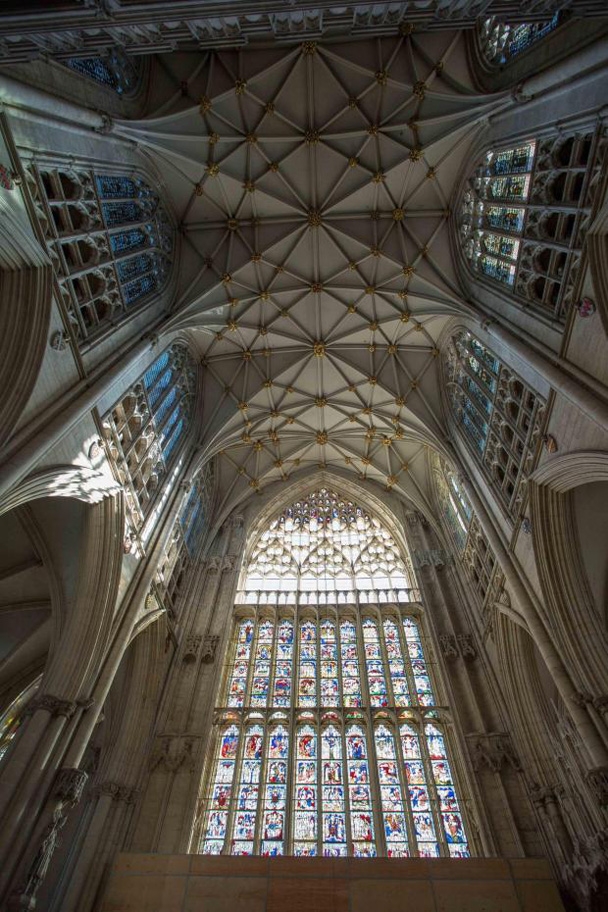 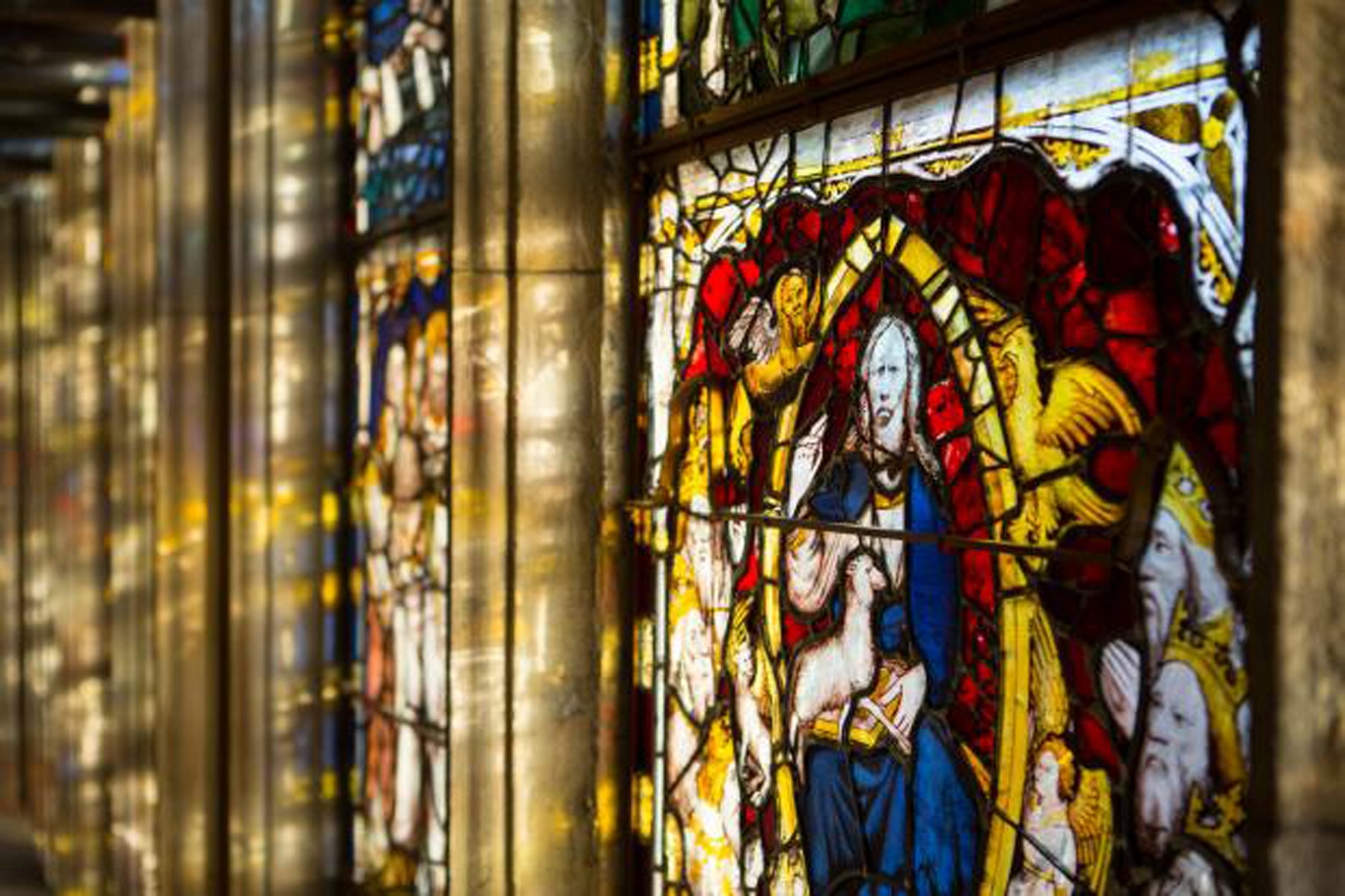 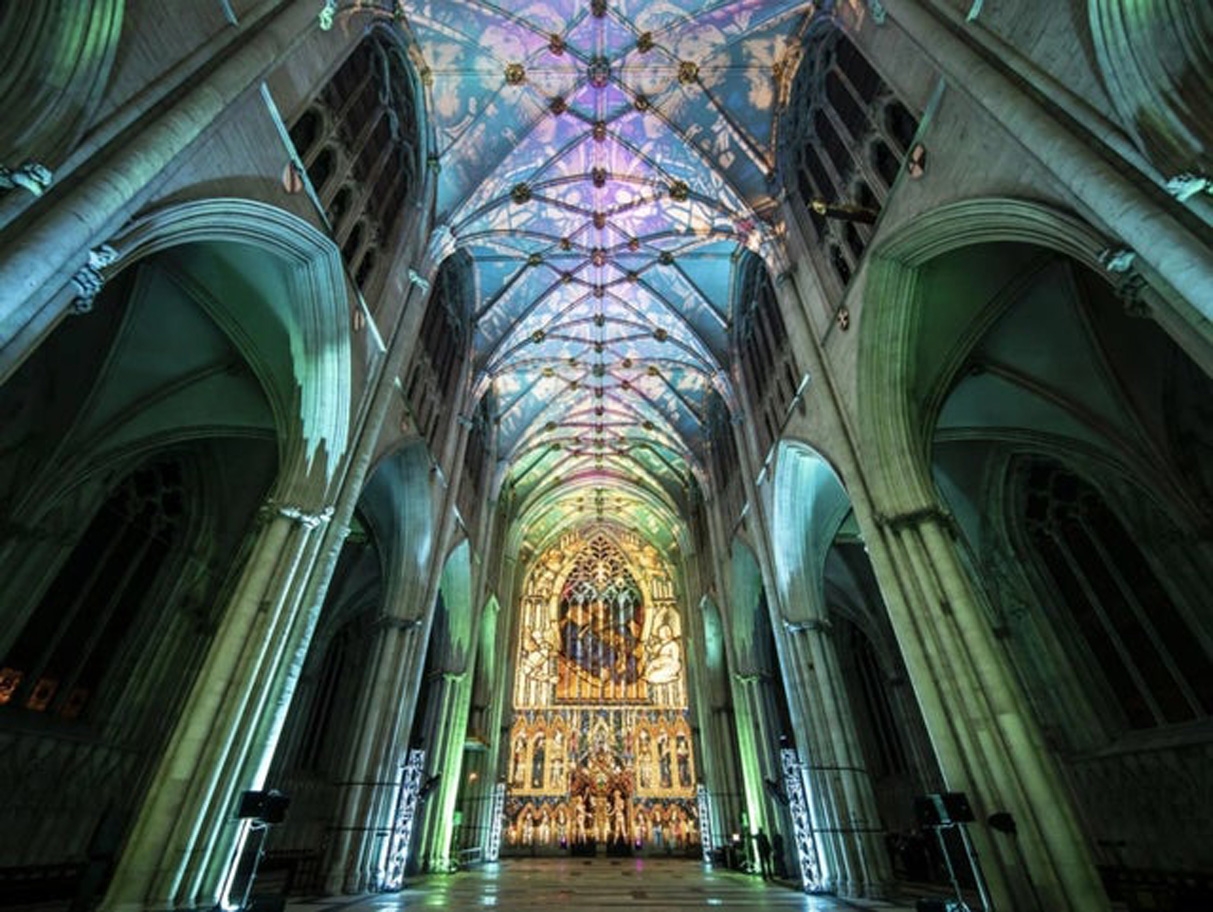 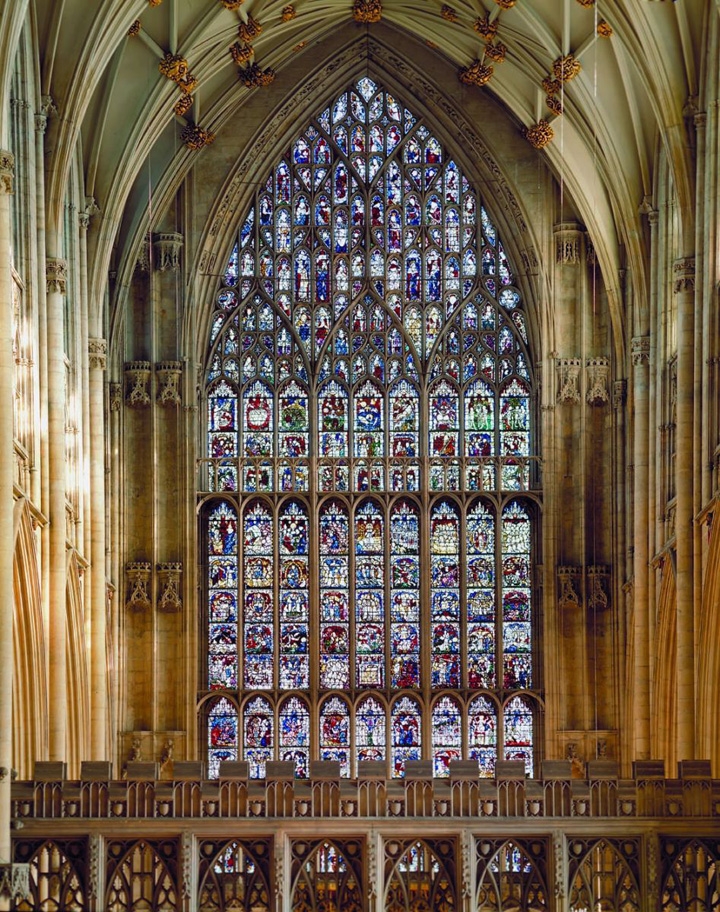 The glass was first removed during World War I, at a great expense, leading to rather large budget deficits after the war. The hardest part for the local authorities and workers at the time (photographed below – Stoneyard team) was that when the sum of £50,000 was finally raised and the window reinstated, the following day was the start of World War II, meaning the process must begin all over again. 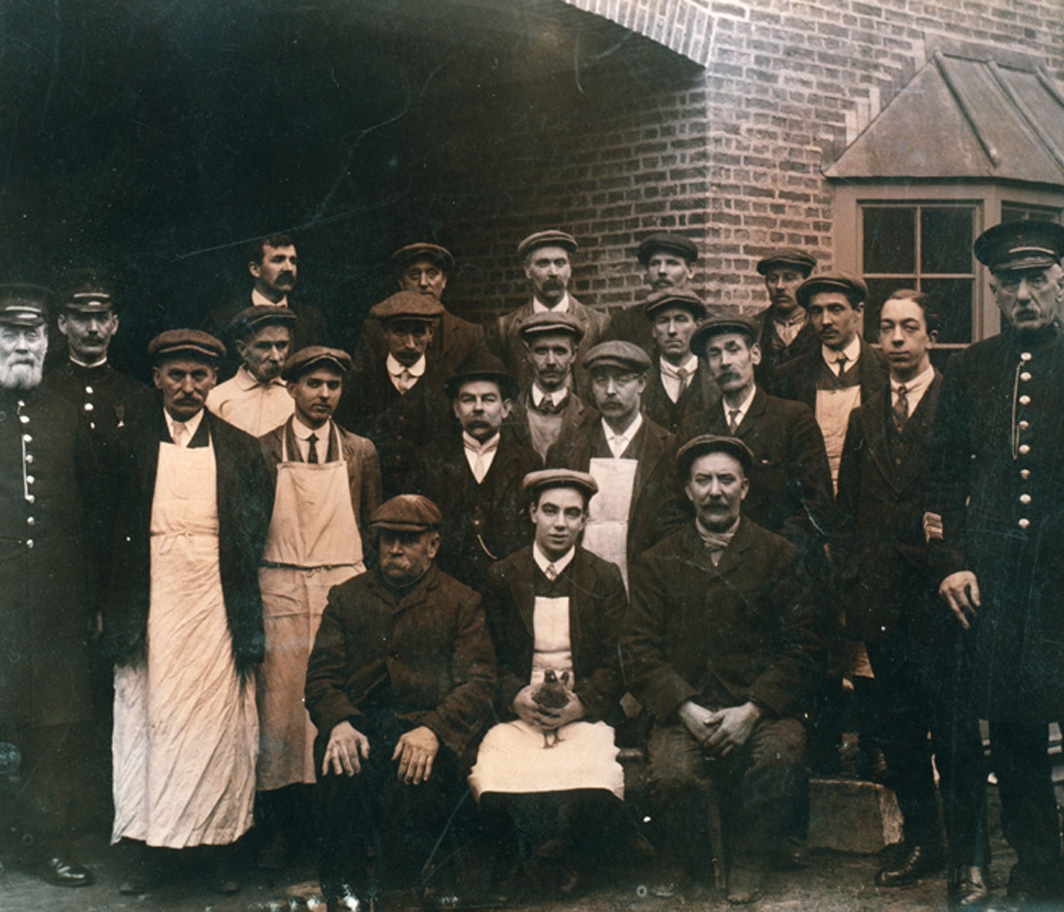 This is where Thicket Priory played it’s part in protecting what you see today. The entire Grand East Window was removed and stored at Thicket Priory during the Second World War, other windows such as the Great West Window, the Five Sisters Window and up to 107 others were stored in other York based country homes at the time. The Dean of York in 1941, Dean Milner-White was the man behind the final protection of the Minster’s stained glass, a men who had long been a fan of stained glass. 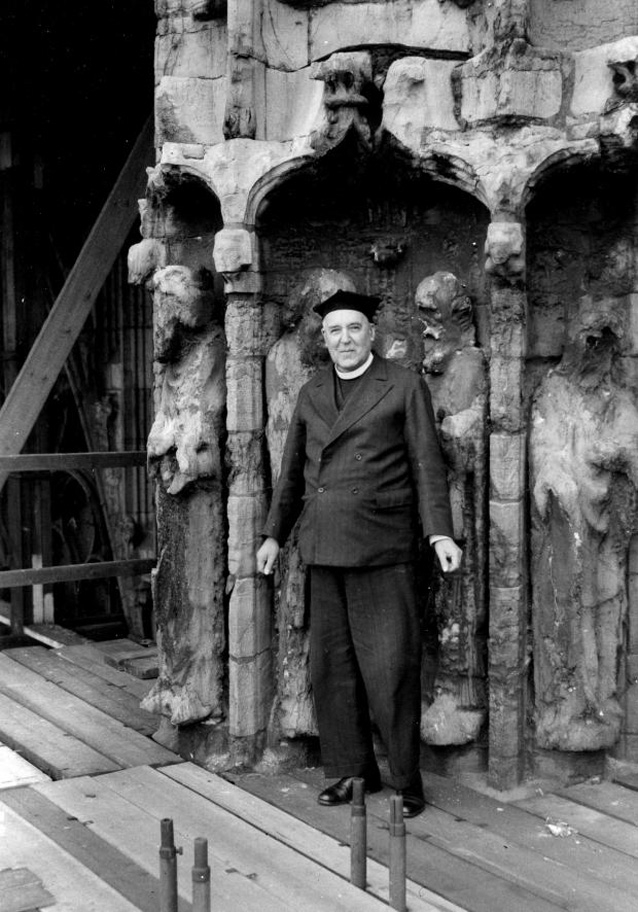 Photos from the York Glazier’s Trust

2.  All the rooms in the main house are named according to the history of Thicket Priory

It would have been impossible to include every name from the extensive history of Thicket Priory, however you will find an education in each room which tells the tale of your room name. These stories can be found here. 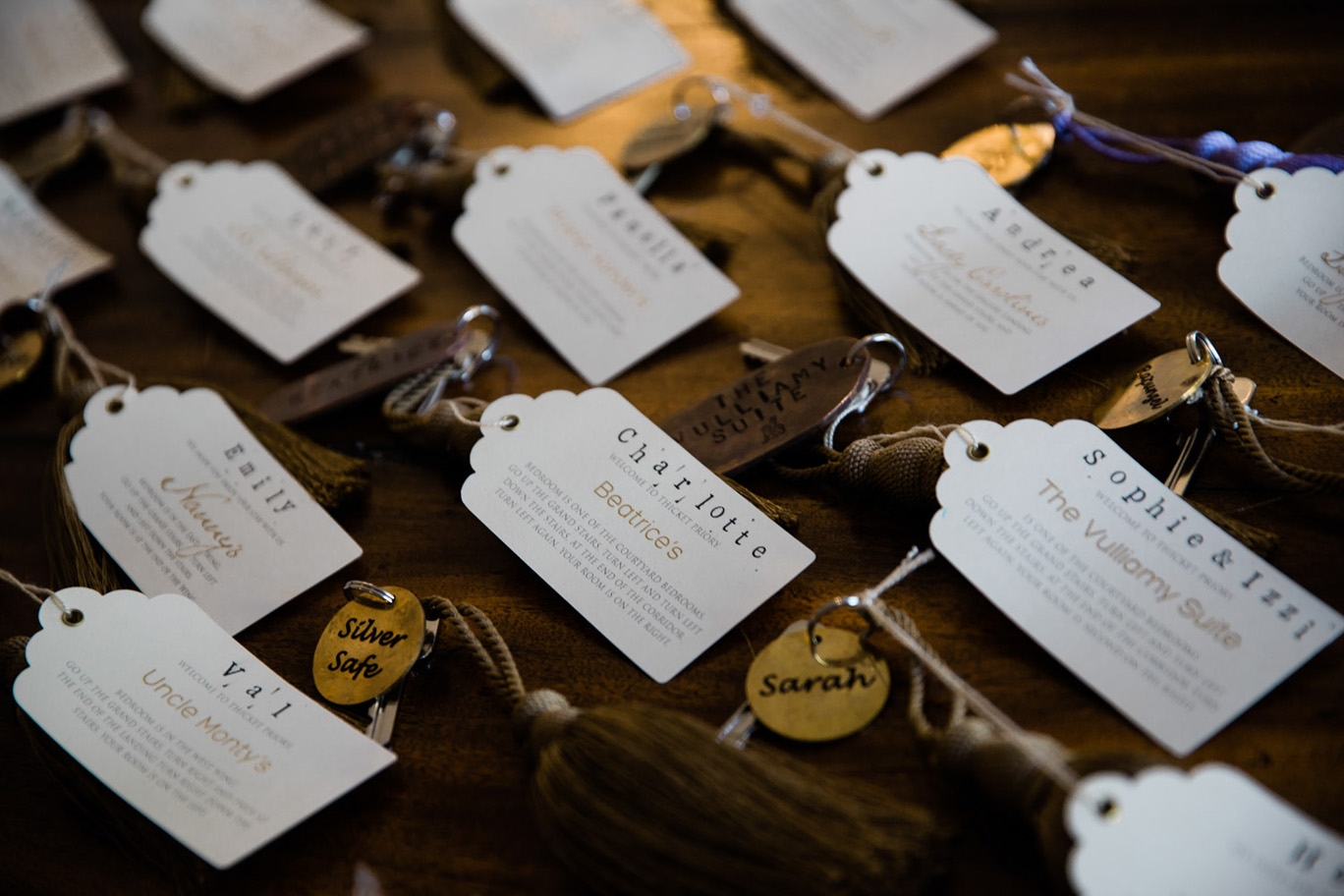 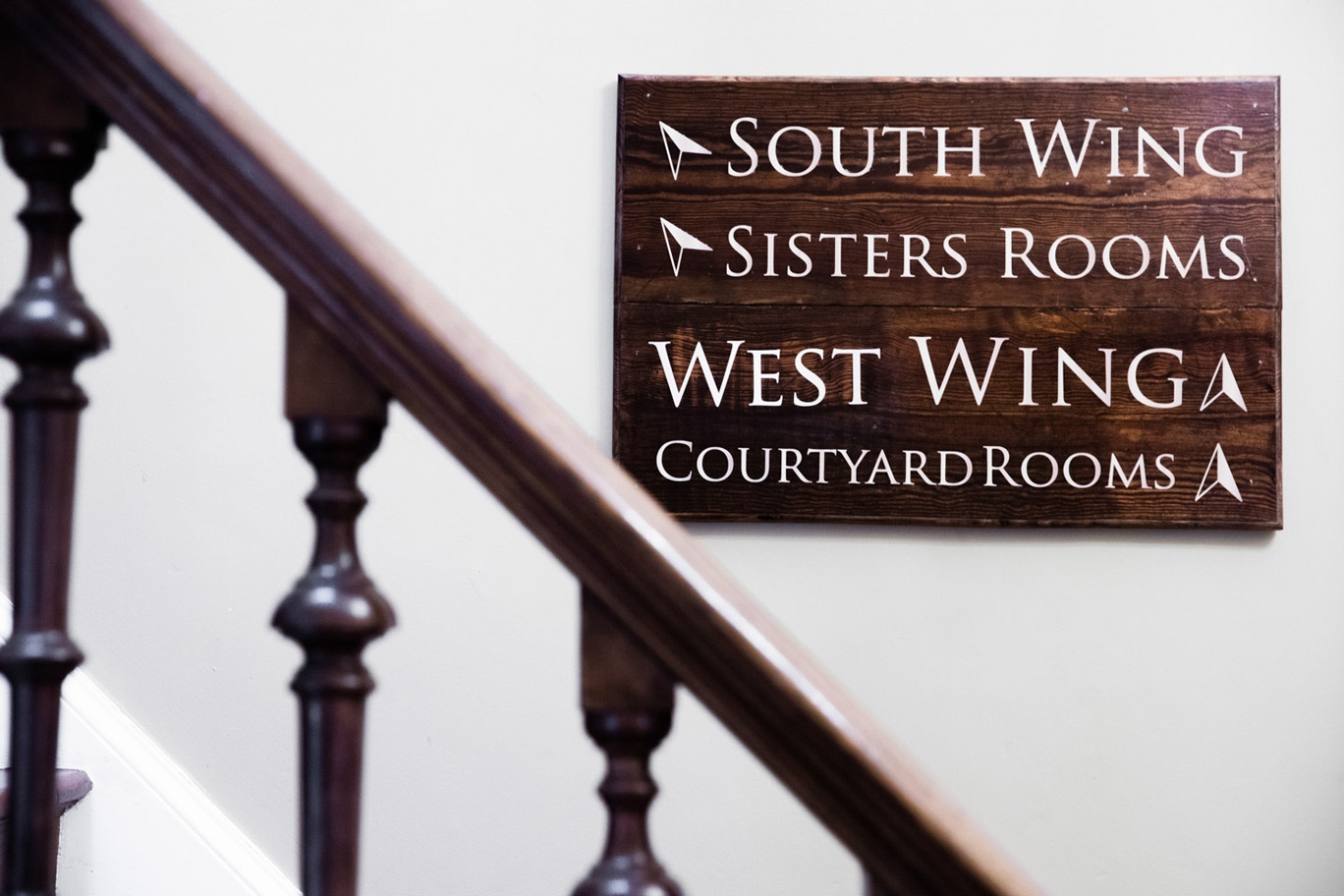 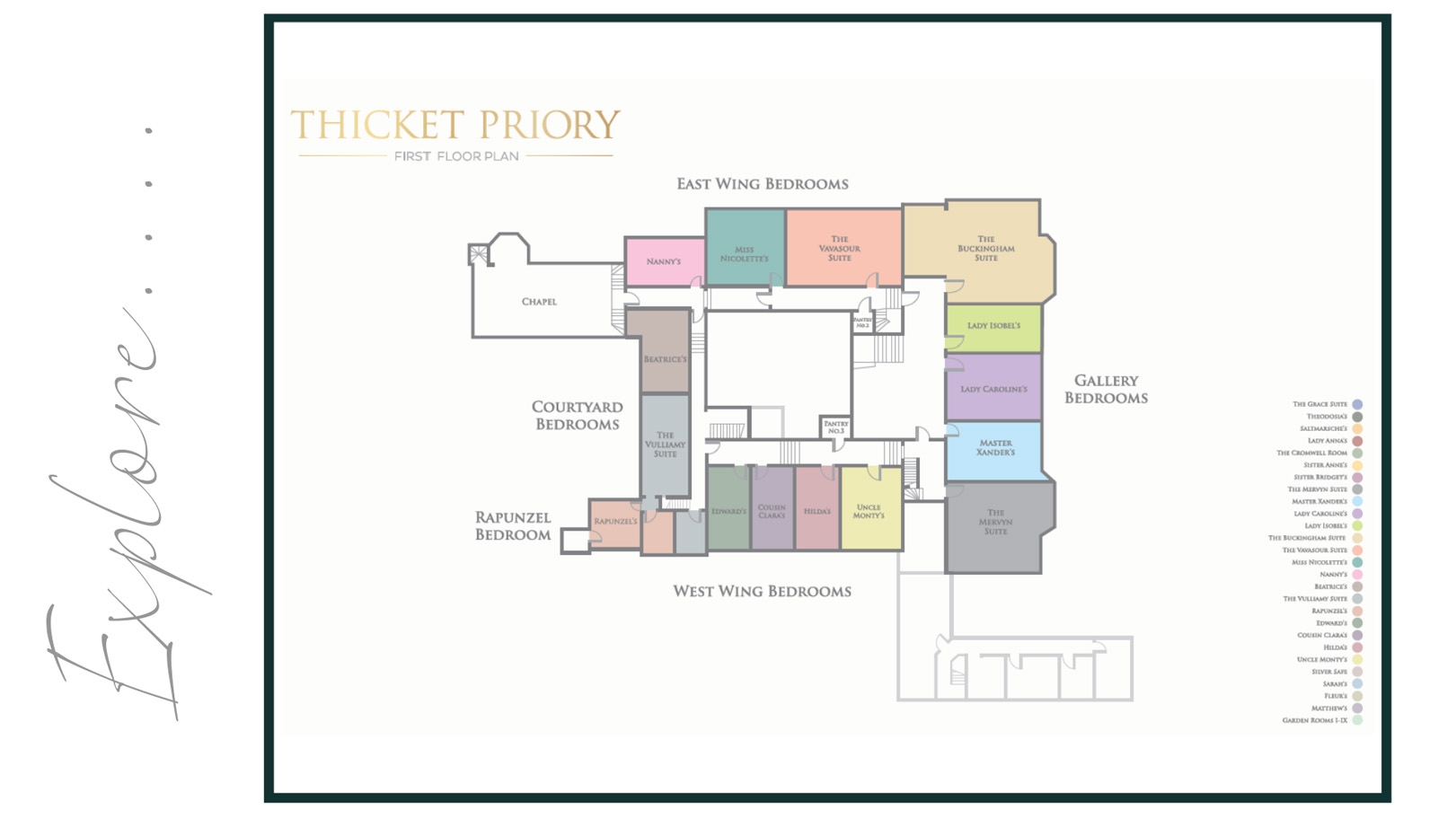 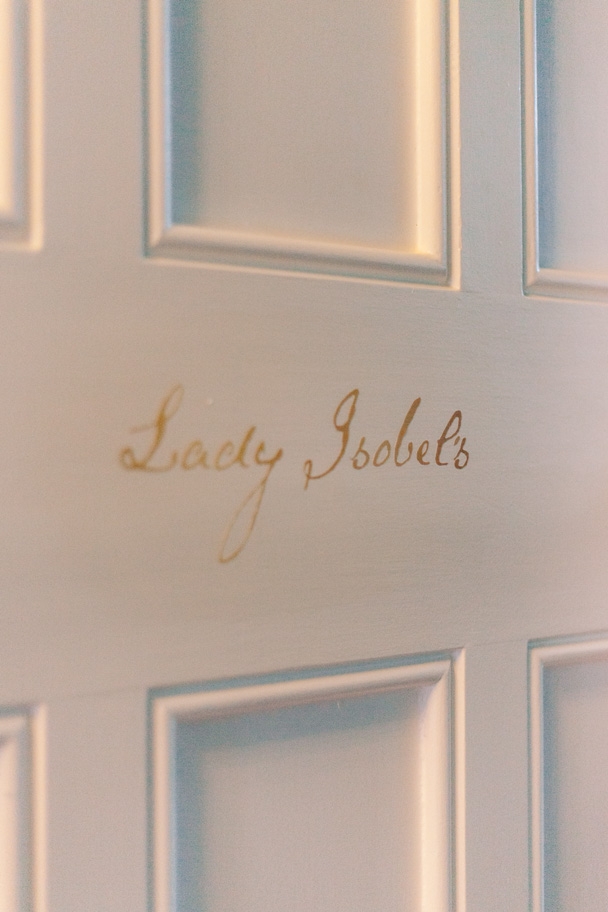 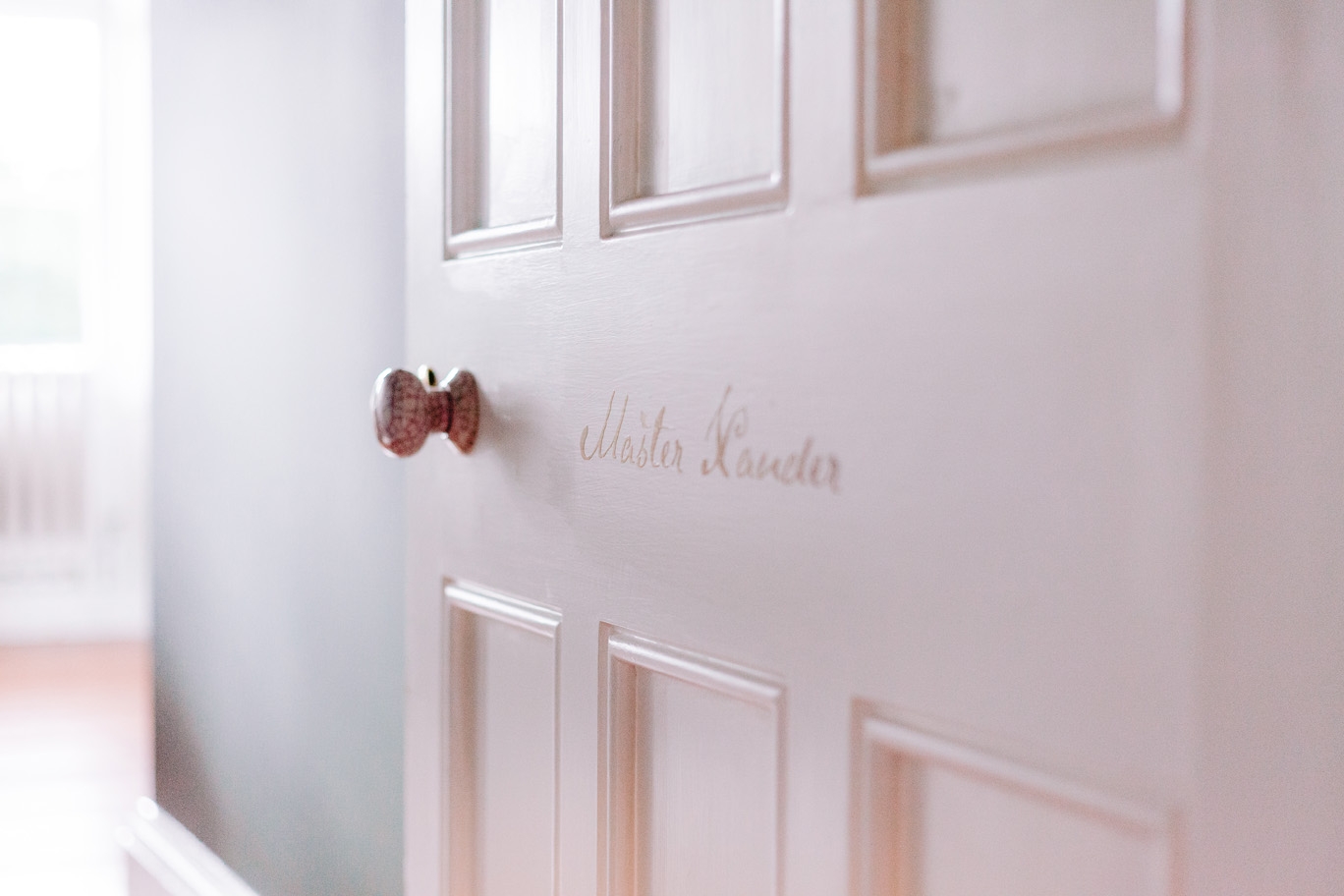 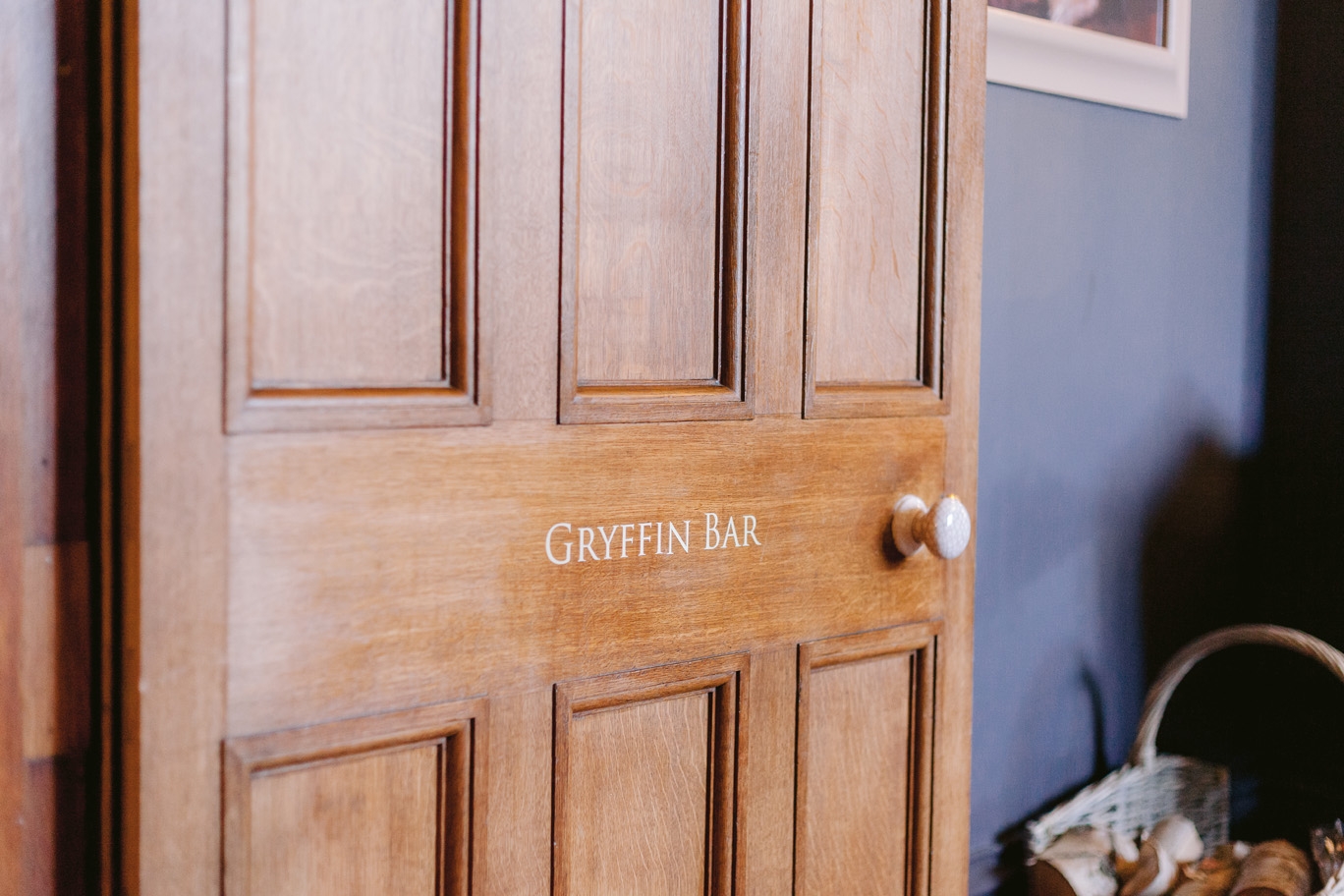 For those names that did not quite make the cut for a bedroom name, here’s a few more stories to indulge you.

Strickland – Thomas Strickland (1819-1904) was recorded in 1841 as one of the male servants for the Dunnington Jefferson’s, more detailed records show that Thomas was listed as a groom. He married whilst working at Thicket Priory, another member of the Dunnington Jefferson’s staff, a housemaid. Dated between 1861 and 1871 the pair lived in Wheldrake, the Jefferson Lodge, during this time Thomas was recorded as a butler. His career following the death of his wife continued in Wheldrake as a gardener. 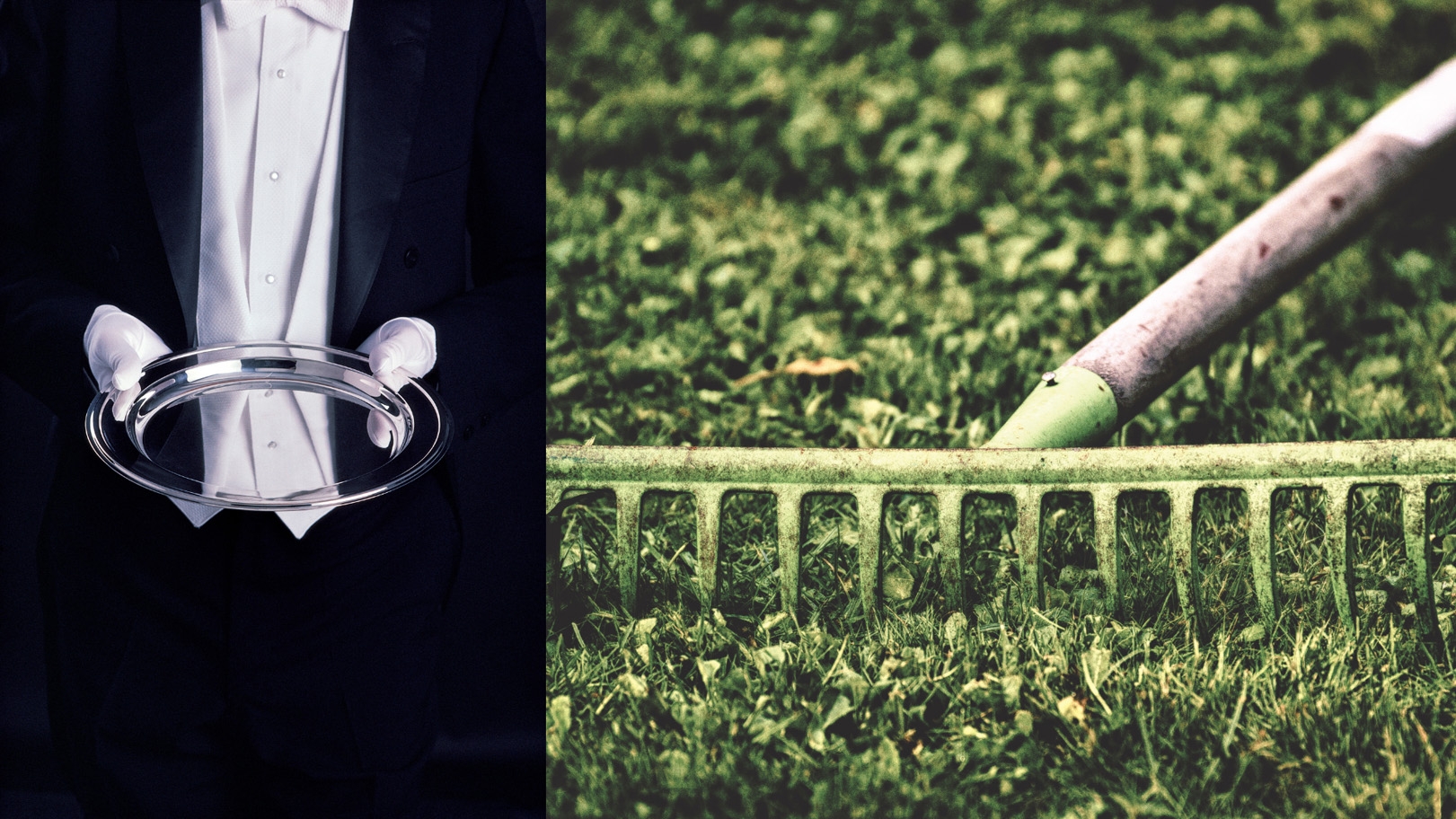 Mervynia – A name not included in the house, however one which has been adopted by our wonderful Rolls Royce Silver Cloud. 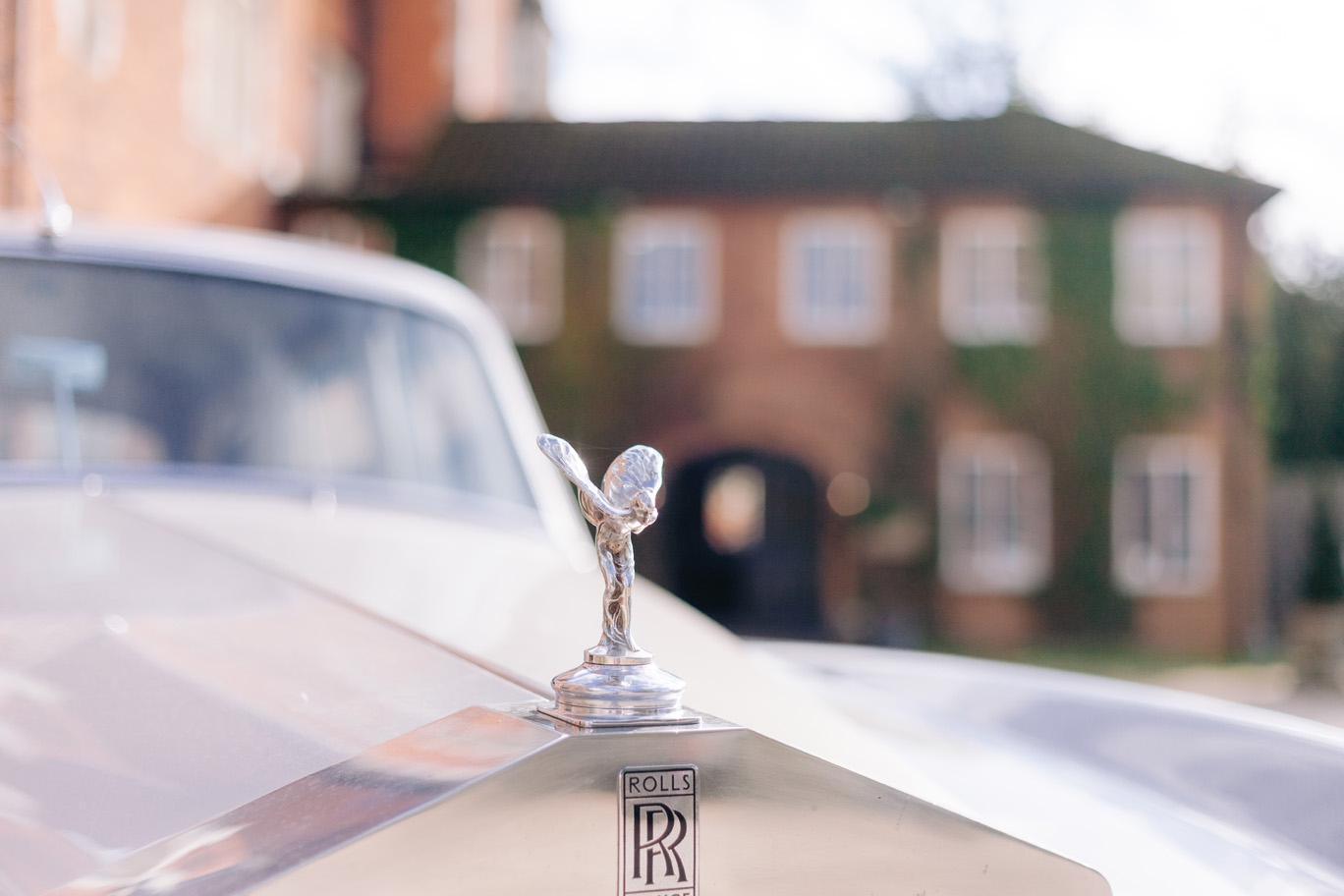 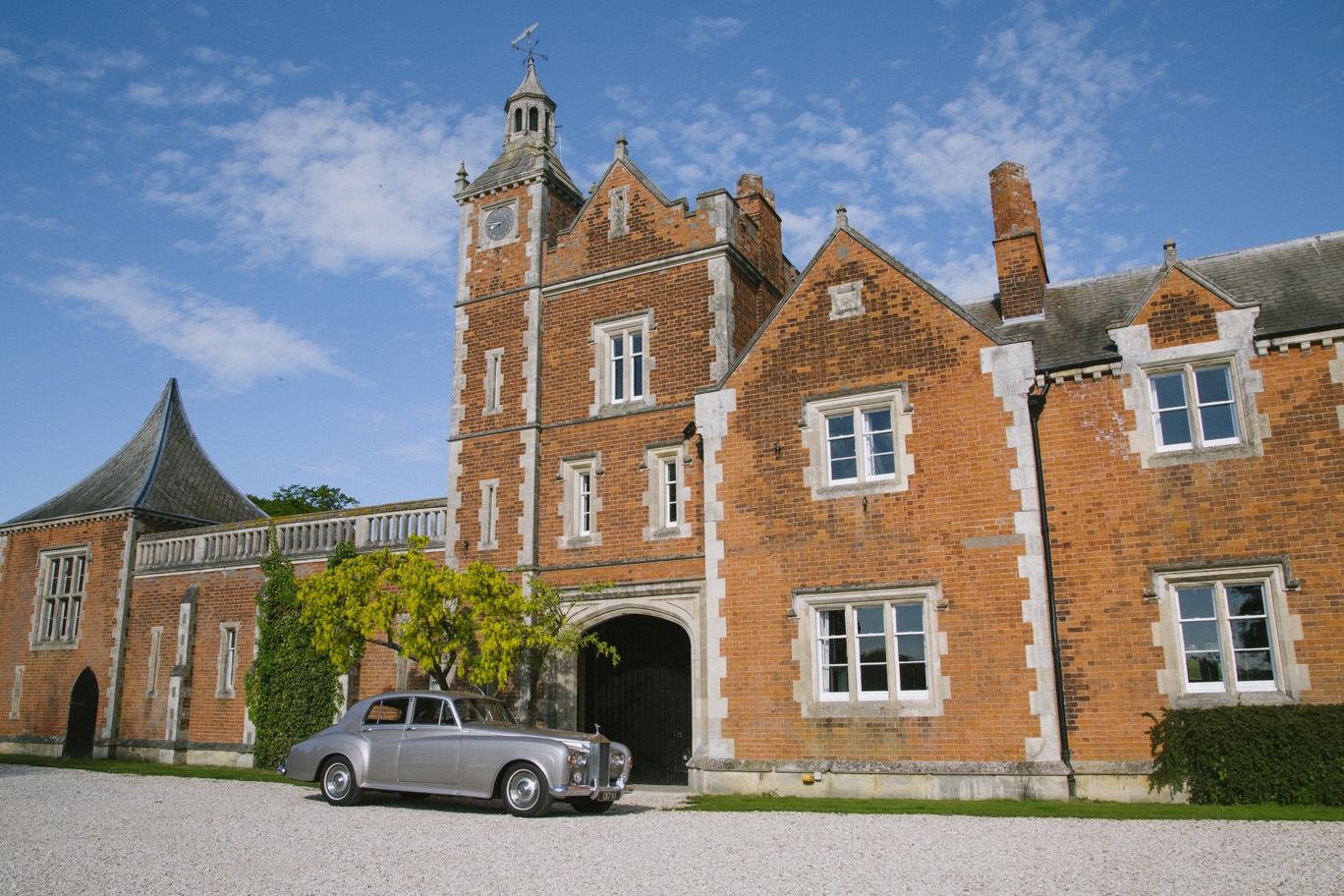 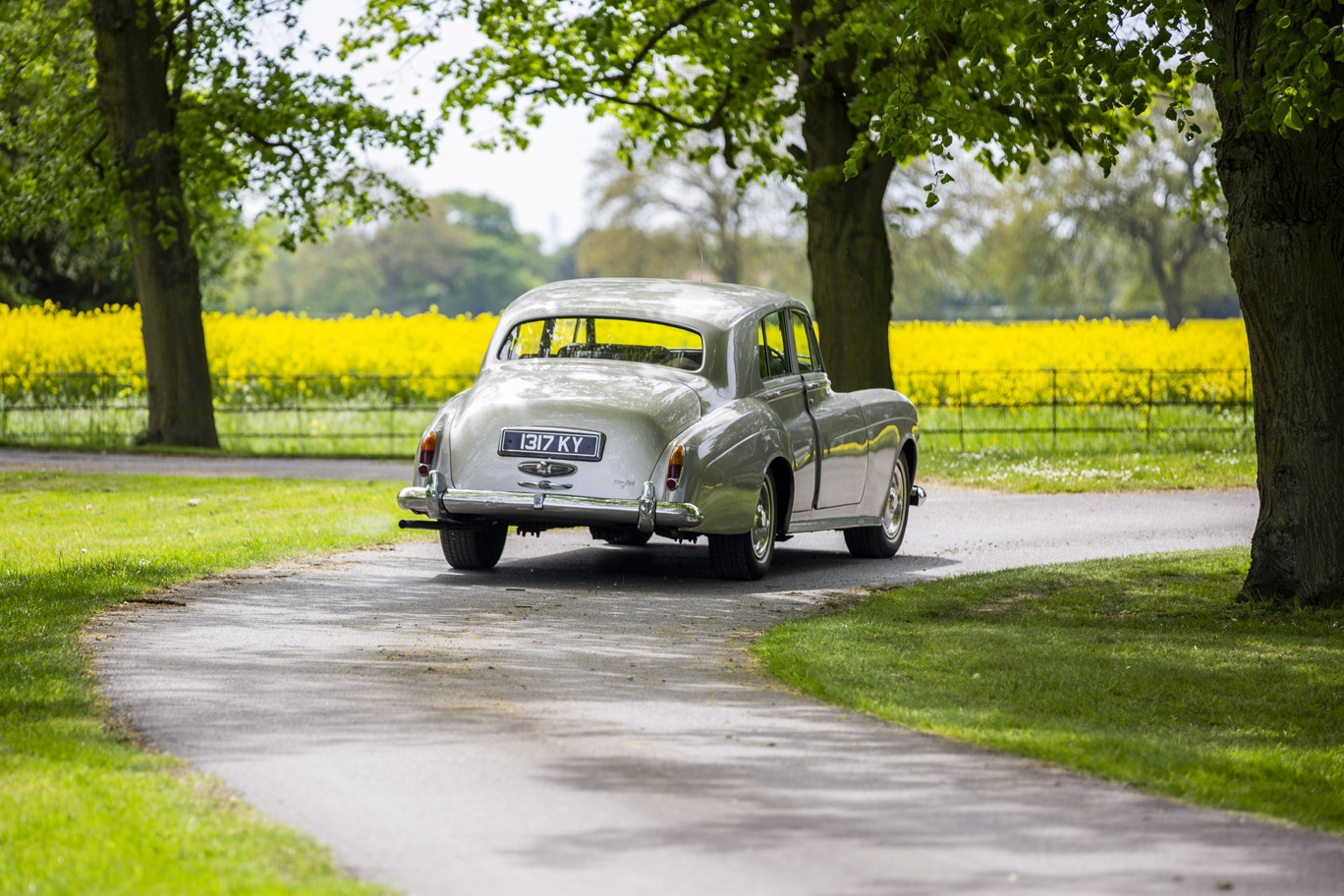 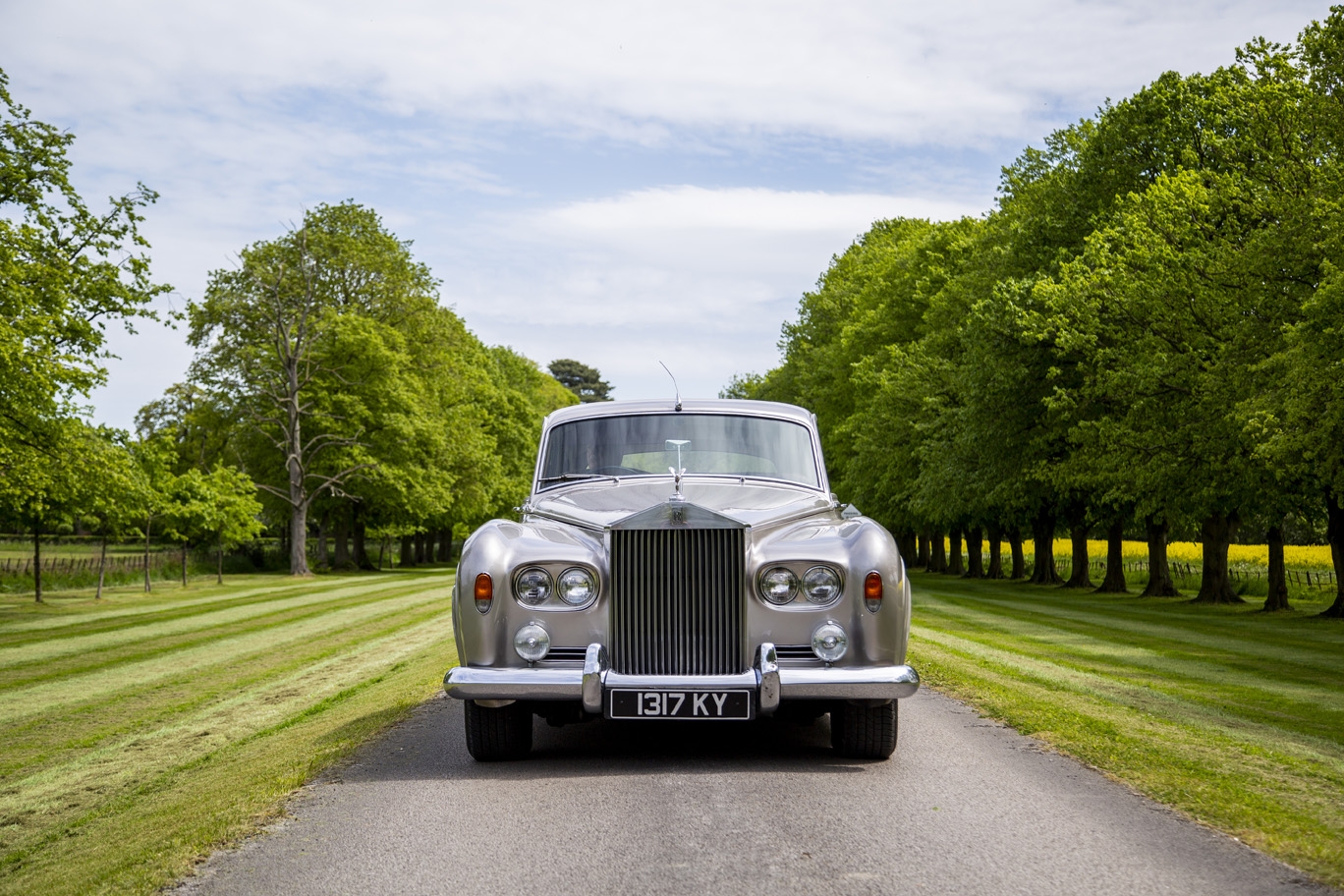 Mervynia, full name Anna Mervynia Vavasour (1813 – 1989), married Rev Joseph Dunnington Jefferson, having 9 children, many of which sadly died very young. However, her eldest daughter Mervynia (1840 – 1905) spent the first forty years of her life living at Thicket Priory with her father, continuing to live there after the death of her Father in 1880. In 1891 she moved to Essex where she lived with her nephew, sadly dying in 1905. Her final journey was to be burried in St. Helen’s churchyard, Thorganby. 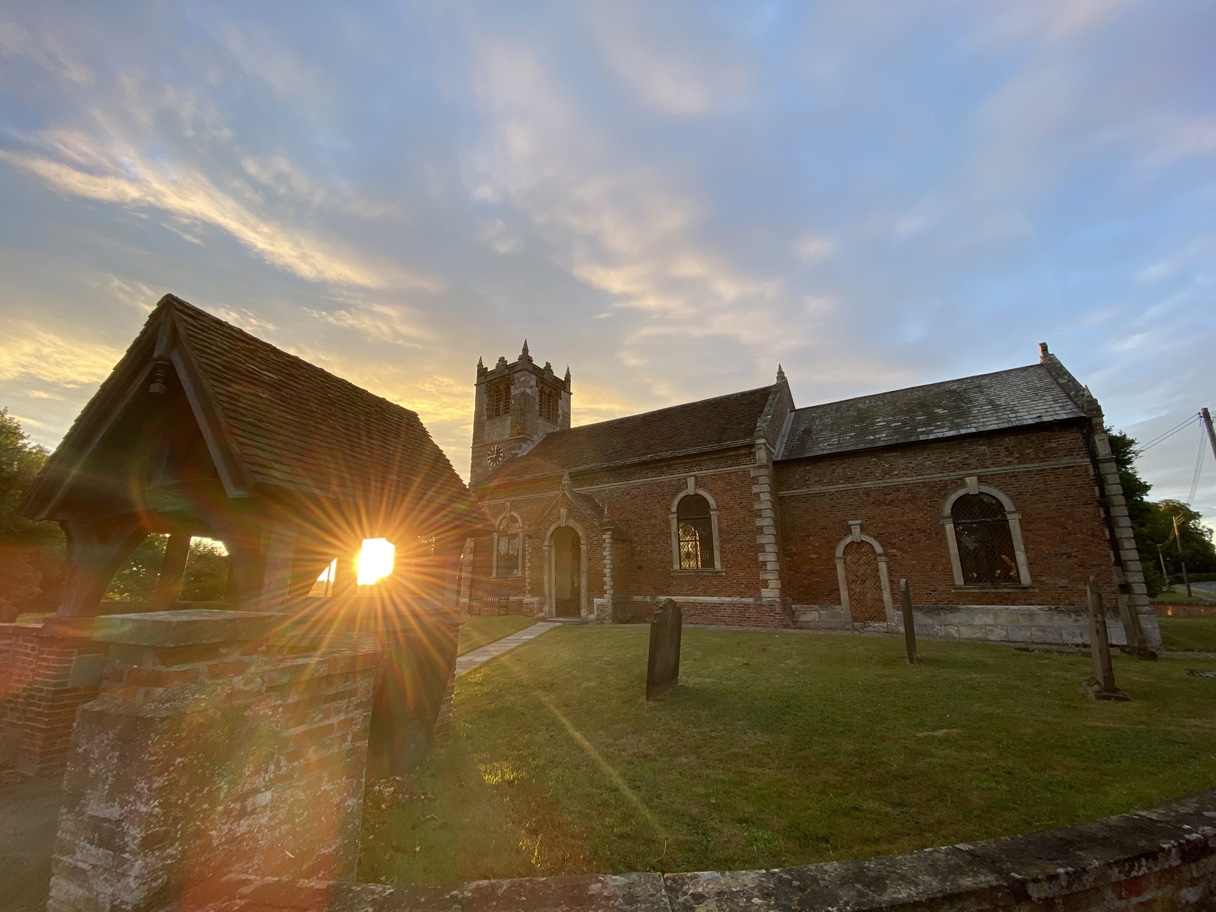 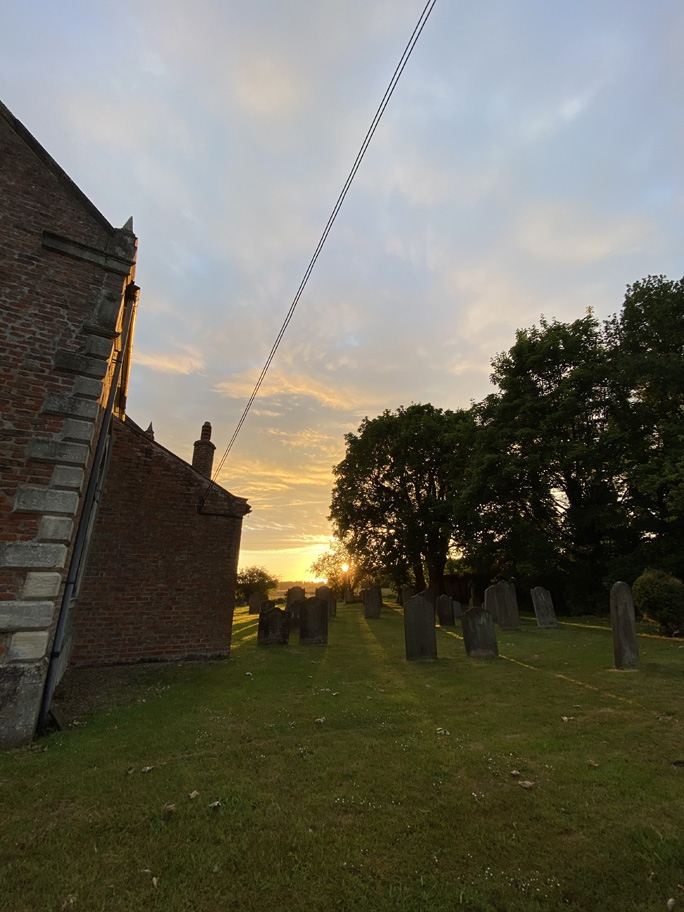 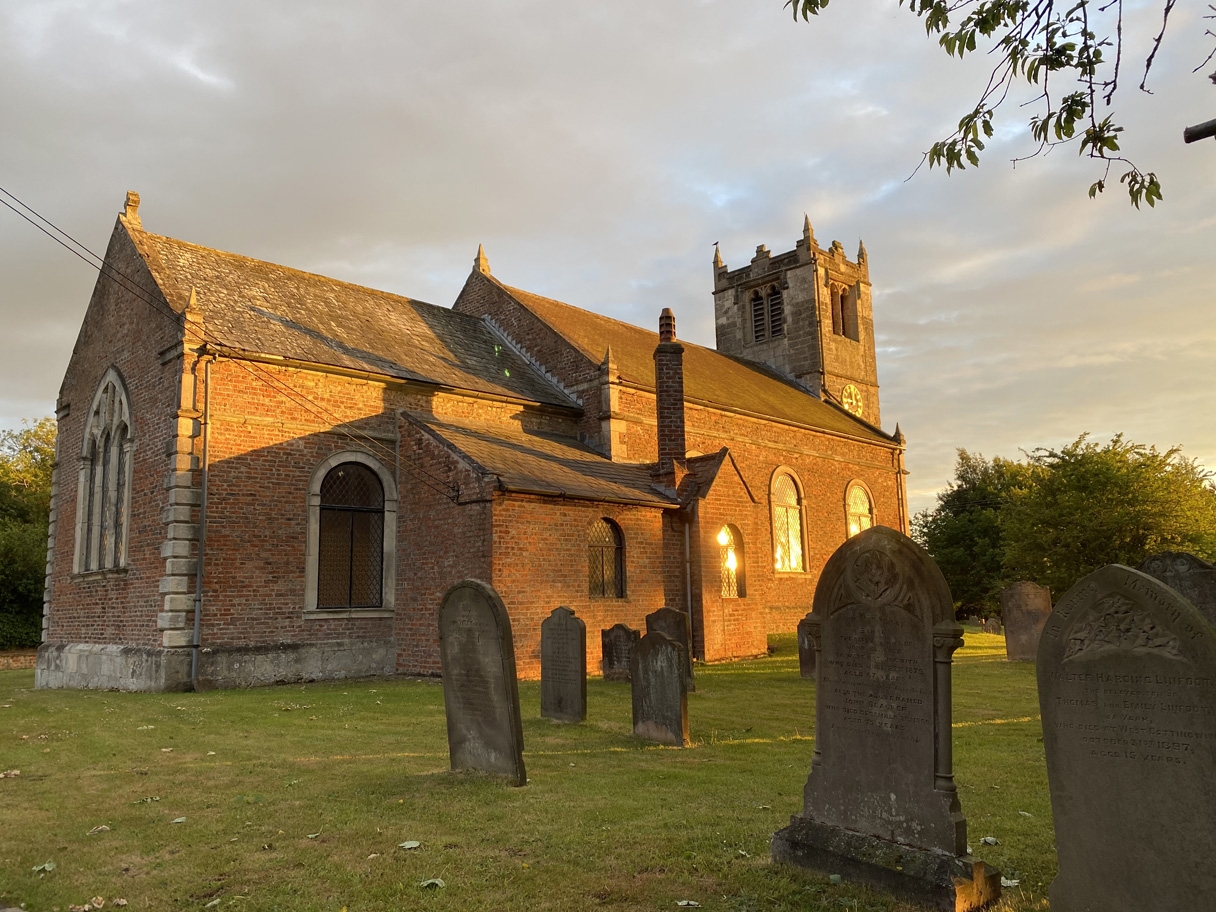 3. We have an Ice-house in the Grounds

The grounds at Thicket Priory are teaming with life and a number of wonderful structures, from three bridges and the band stand, to our hidden Ice-house.

In the 19th Century there wasn’t such thing as ‘refrigeration’, however Thicket Priory found a perfect solution. An ice-house would store ice hacked from the lake, which was safely layered between straw and sacking to remain frozen. The ice-house in the main part is under ground, two thirds of the egg shaped structured was below ground level for insulation. The ice-house could have stored up to 200 tons of ice, with excess water from melted ice escaping from the bottom back into the lake. 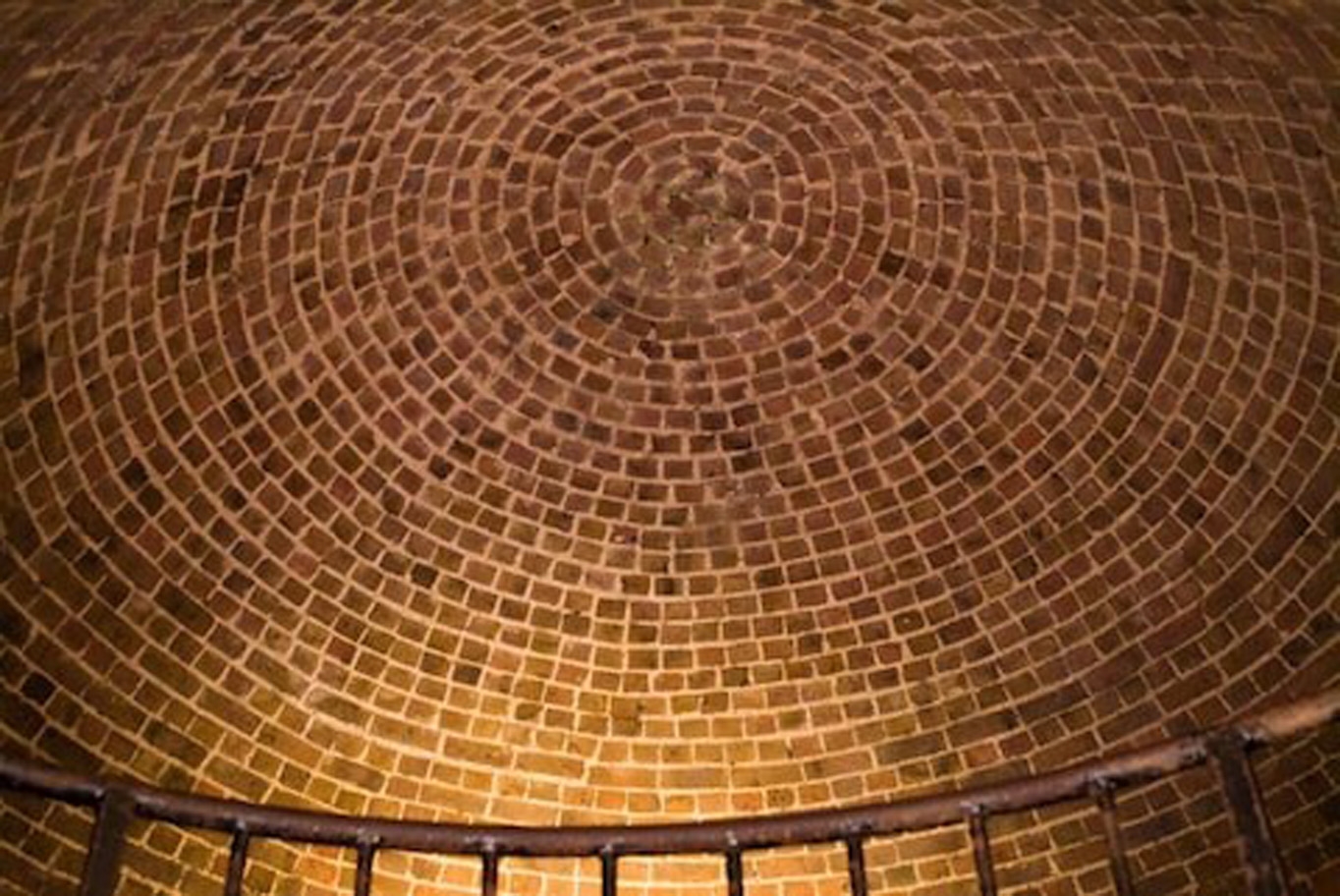 The picture below shows an OS map from 1854, pin pointing the ice-house situated by two coniferous trees. The ice-house then was renamed on later maps (1893) as the ‘Old Ic-House’, until the 1952 OS map. This structure still remains and is intact in the garden, with future plans to allow access to view for all our visitors. 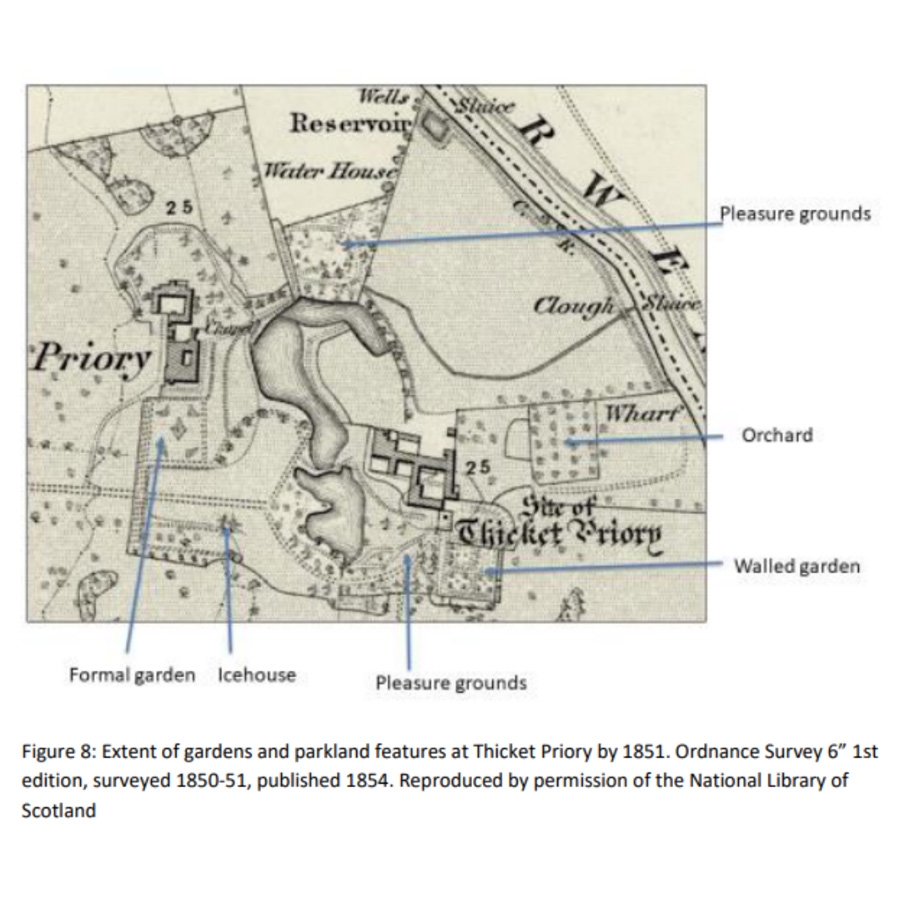 Any ice stored in theice-house during the time of Thicket Priory being a family home would have been used for chilling down drinks and making Ice Cream or Sorbet desserts! 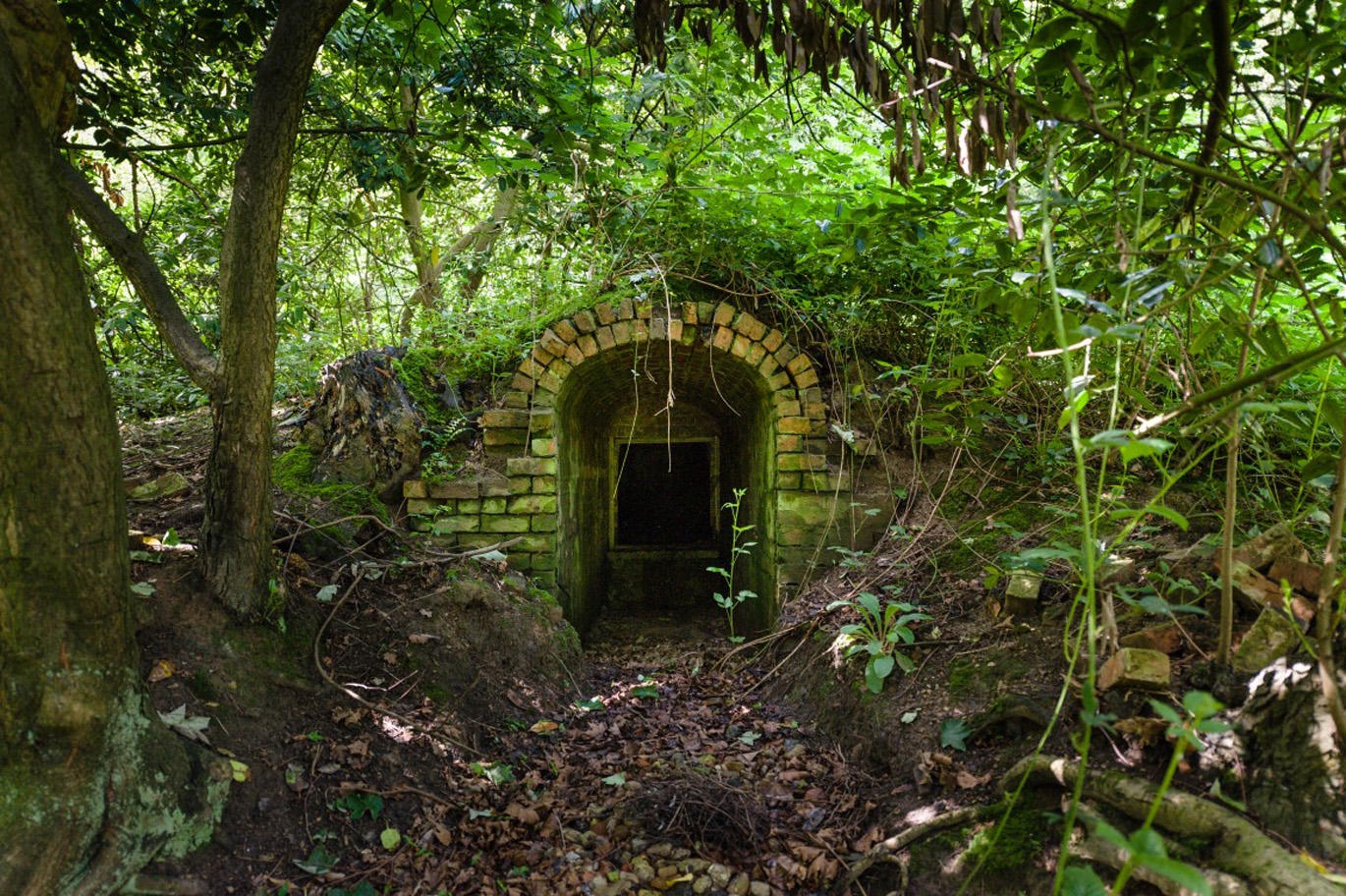 I hope you’ve enjoyed learning a little more about Thicket Priory…every day we discover more and more history and stories to be told so I’m sure they’ll be an opportunity for me to share some more with you in the future.