Home > Why do women propose on a leap year?

Why do women propose on a leap year?

Here in the 21st Century, women expect an equal part in all areas of life, right? Yet popping the question is still a job left to the man in a relationship (rightly or wrongly, let’s not get into that debate right now) except on a leap year.

February 29th is traditionally the day when women can cast aside tradition (and patience) and get down on one knee. But why? 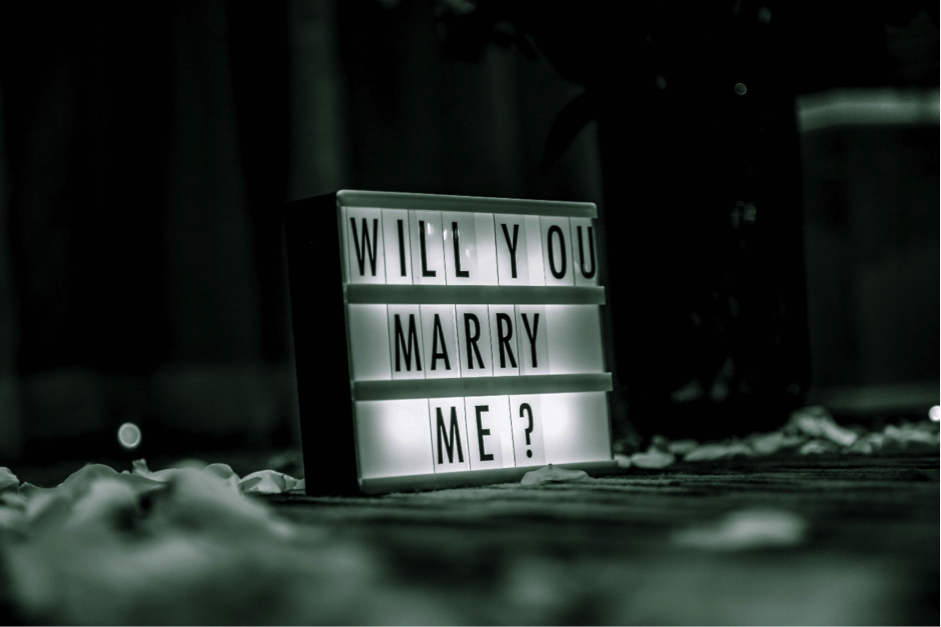 Photo by Gift Habeshaw on Unsplash

Also known as Bachelors’ Day, it’s an Irish tradition that dates back to the 5th century. Legend has it that St. Brigid of Kildare complained to St. Patrick that maidens had to wait too long for their suitors to ask for their hand and so St. Patrick decreed that on the extra day of a leap year, women could propose to men. Full marks to St. Brigid for forward-thinking feminism!
Irish monks then took this to Scotland and in 1288, Queen Margaret passed a law allowing women to propose to their chosen sweetheart on February 29th and any man who declined the proposal on this day would have to pay a fine of a silk gown or a kiss (I’d take the silk gown, personally). The Queen also included a rule stating that the woman who was proposing must wear a red petticoat.

The tradition spread throughout Western Europe and in time the tradition evolved. Women could wear breeches instead of the red petticoat. Money or 12 pairs of gloves could also be paid to soften the rejection, the thinking behind the gloves being that they would hide the shame of not having a ring! But back then, proposing to your man, even on February 29th, was seen as bold (read: desperate, aggressive, embarrassing and you must be fugly as sin). Pretty archaic, right? 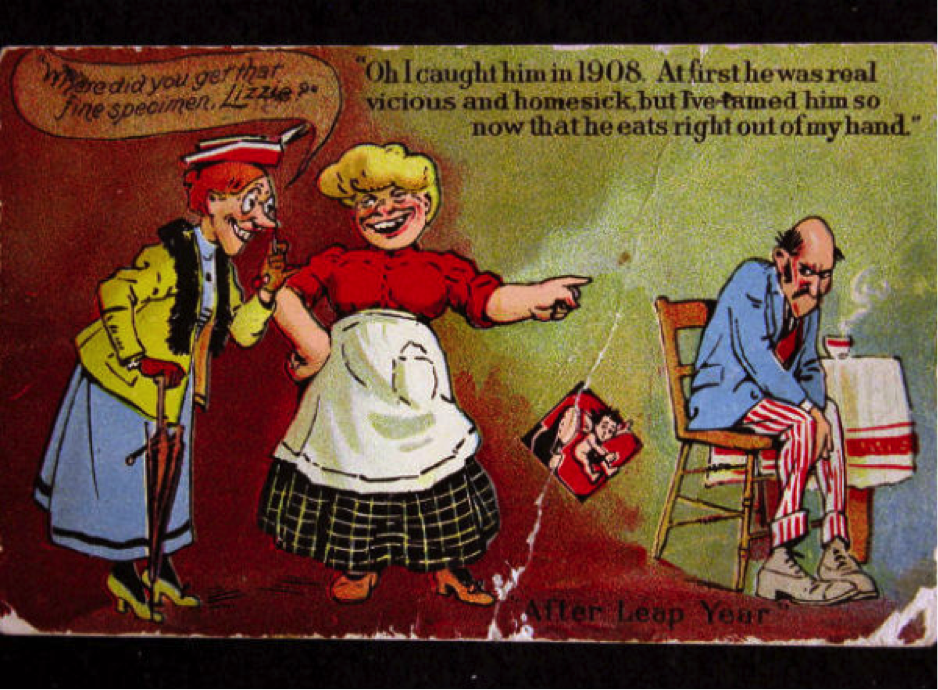 How times change!! These days more and more women are getting down on one knee to ask the man they love if they’ll spend the rest of their lives together in holy matrimony. And why not? If you’ve both spoken about it and it’s on the cards, then go for it!

Have a look at some different ring options if you’re struggling to choose and if he says yes, then show us how you proposed on Instagram @thicketpriory and come and have a look at Thicket Priory, a stunning 35 bedroom exclusive hire Victorian masterpiece that’s perfect for your dream day.